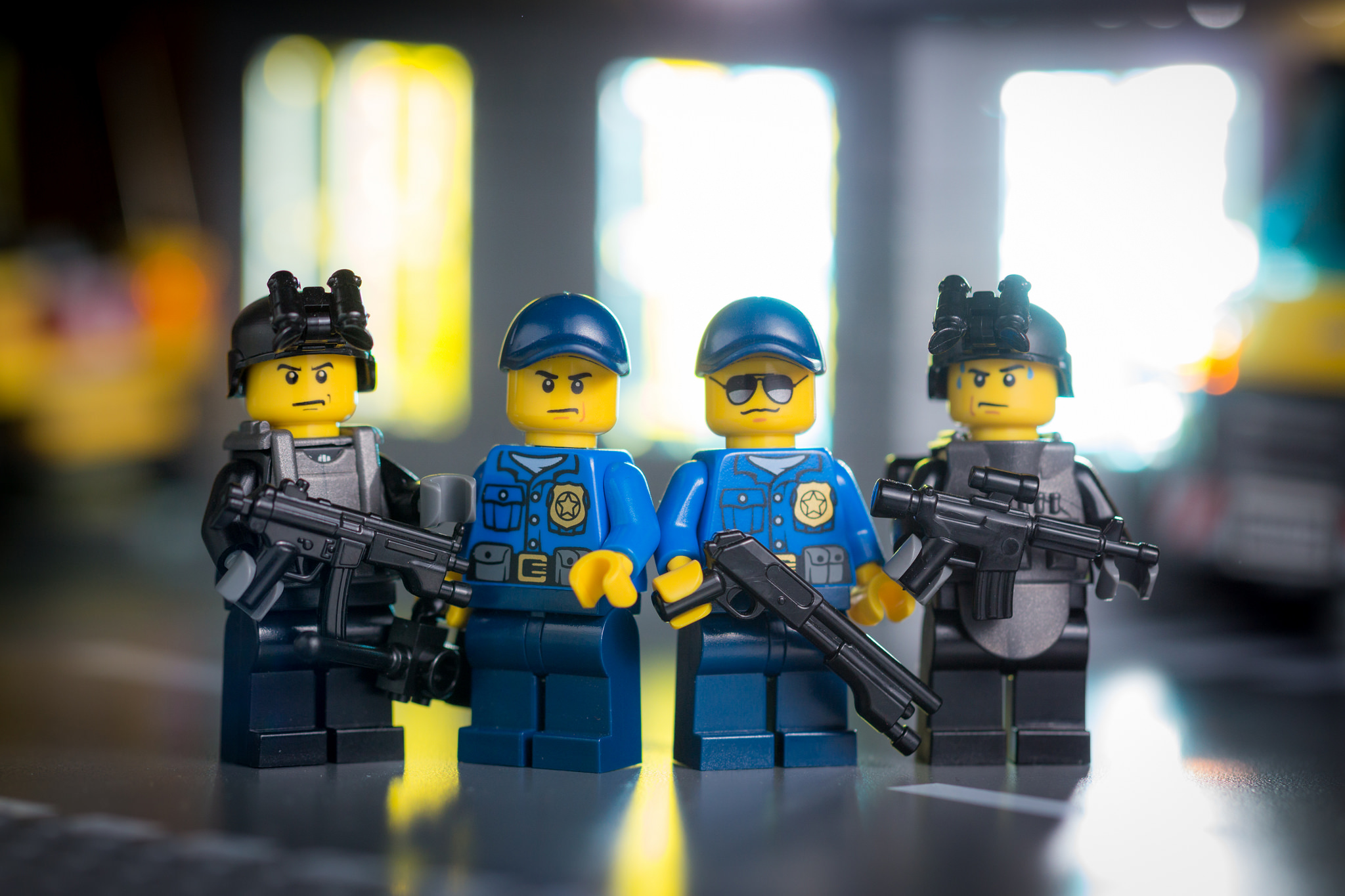 Vidya Pappachan, an attorney for the Legal Aid Society in New York City did not have enough time to prepare for her client’s case on a drug felony charge. However, she had a tool that helped her look up information about the officers that arrested her client.

The database is called the Cop Accountability Project. Through this, she learned that the officers were involved in misconduct cases that involved false arrests and cost NYC more than half a million dollars in settlement payouts. Even more, this was much similar to the situation in which her client was arrested. There was no drug stash found and no other evidence besides the arresting officers’ account of the incident. Since Pappachan proved the three officers were involved in prior misconduct cases, she challenged the weight of the evidence against her client. The judge agreed with her proposition and the client was released without bail.

Beyond New York, similar projects are popping up. The Indianapolis Police department created a portal that tracks officer complaints, use of force, and shooting incidents. In Chicago, there are two separate but complementary tools that track police misconduct cases. Michelle Bonner, former chief counsel to the Legal Aid Society called the New York project “a great advance in the evolution for defender databases.”

The project stemmed from the grassroots of newspaper clippings and paper documents. After 1998, it evolved into a database in the form of a digital library catalog program called Inmagic and later into an Excel spreadsheet where documents were scanned or uploaded to a shared file.

This tool has brought mixed reaction from judges. Some are very open to hearing this information and some say it’s not relevant at this stage of the case. The New York City Patrolmen’s Benevolent Association has a unanimous opinion. Patrick Lynch, the president of the city’s largest police union, said : “Compiling a list of police officers who are alleged to be ‘bad’ based upon newspaper stories, quick-buck lawsuits and baseless complaints … does nothing more than soil the reputation of the men and women who do the difficult and dangerous job of keeping this city and its citizens safe.”

This project will continue to morph as the Legal Aid Society trains its lawyers to better integrate this database into their practice.