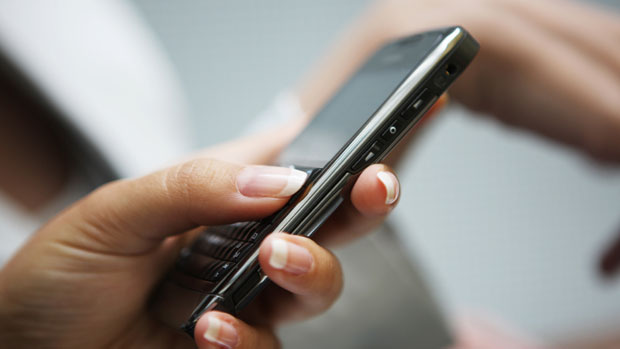 The Supreme Court of New Jersey has just ruled that under its constitution, police must obtain a warrant before accessing cell phone location information (CSLI) in criminal investigations.  Based on the way that cell phones access service towers, CSLI can often give police a precise record of an individual’s location 24 hours a day for as long as the individual has the phone.  Privacy advocates view this type of monitoring as highly intrusive and well beyond what police are allowed to do under the Fourth Amendment.  Many jurisdictions however recognize this sort of information as public, both because it is being broadcast to a third party (the cell phone company) and because an individual’s movements outside of their home can be observed legally without a warrant, by an undercover detective for example.  Privacy advocates respond by saying that no one intends to broadcast their minute by minute location information simply by having a cell phone, and that this type of surveillance goes well beyond what police would be capable of through traditional methods.

Because federal law has not yet clearly taken a stance on using CSLI data under the Fourth Amendment, the New Jersey Supreme Court ruled under their own constitution, stating that a cell phone user has a reasonable expectation of privacy in their CSLI data.  This decision could persuade other states to take similar stances requiring warrants for access to the data, however as the court ruled under its own constitution, the federal question is still very much open to debate.