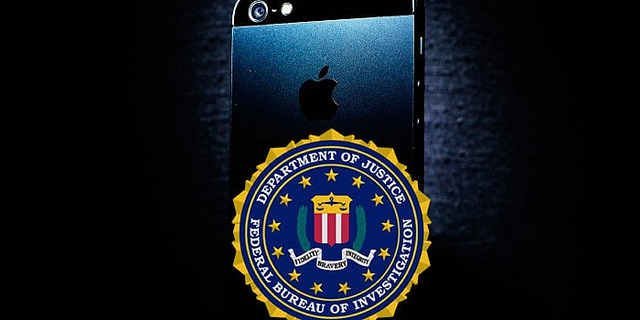 The FBI has no plans to reveal how they hacked the San Bernardino shooter’s iPhone, not even to Apple.

In March, the FBI announced that they would be dropping their case with Apple after having purchased a hacking tool from a third party to aid in breaking into the phone. Apple had cooperated with the FBI, but would not create new firmware to break their own encryption. The high profile nature of this case brought the debate about privacy and security to the national stage. Although there was a judge assigned to rule on the case, the FBI’s purchasing of a hacking tool put the need for a ruling to bed.

Since then, the FBI has been mum on how this hacking tool was able to be successful and how it works. Prior to purchasing the tool, the FBI insisted that it needed Apple to update the firmware in order for them to do a hack on the shooter’s iPhone. The security on iPhone only allows 10 consecutive attempts to break the passcode before all data is erased on the phone.

Apple has a vested interest in understanding the hack, because the tech company would want to patch any vulnerabilities that allowed the FBI to use this tool to access the iPhone.  Hacking into this iPhone will make all iPhones vulnerable to the same sort of attack, which ultimately puts many iPhones around the world at risk.

An Apple attorney has stated that the company has no plans to sue the government to reveal how the San Bernardino iPhone was unlocked.

The FBI has found success with this tool, but it doesn’t mean that they are in a place to support vulnerability disclosure. The agency has already made plans to argue that it does not know enough about the hacking tool that it purchased to substantively explain how it works. FBI director James Comey has revealed that his agency spent more than $1 million to obtain the tool.