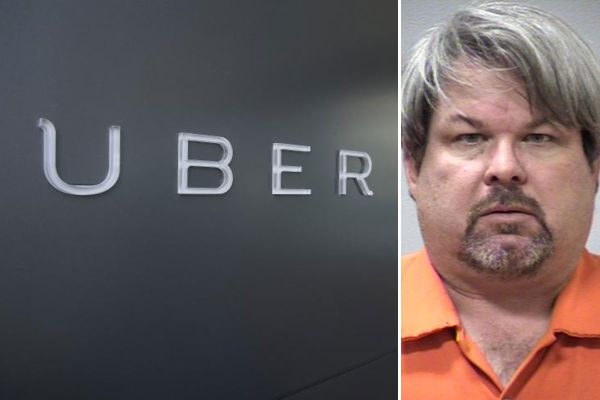 Uber is back in the news for yet another controversy concerning their drivers. The tech company recently settled a suit with customers who accused the company of less rigorous background checks than was advertised. Now their driver screening process is being scrutinized again as Jason Dalton, an Uber driver,  confessed to a Saturday shooting spree in Kalamazoo, Michigan while picking up customers.

Until Saturday there were no complaints with Jason Dalton’s driving record with Uber. He had given more than 100 rides since starting with Uber at the end of January and had a rating of 4.73 out of 5. The only indications that he may be dangerous didn’t come until last Saturday, when several riders including one passenger complained of erratic driving. According to the Michigan police, Dalton then started a shooting rampage at 6pm where he wounded 9 people, killing 6. Michigan police state that Dalton started at 6pm by shooting a woman multiple times in a parking lot, and then drove around for hours randomly gunning down innocent bystanders. There have been no connections made between the driver and his victims.

One reason for the emphasis on Uber’s driver screenings is because they have missed criminals before, and they were able to use their job with the service to offend again. Houston is one of the few cities the requires Uber drivers to pass a FBI fingerprint check after an ex-con Uber driver allegedly raped one of his passengers. The city did not believe that Uber’s driver screenings and background checks were thorough enough, since the driver was able to pass Uber’s checks, although he had served 14 years in prison. Prosecutors in California have also questioned Uber’s driver screenings after a driver was found to have been convicted of murder, but Uber’s background check failed to reveal the criminal history.

Critics say that Uber would catch more of these criminals if they ran fingerprints in their background checks. The company currently runs the names of potential drivers through seven years of county and federal courthouse records, a multi-state criminal database, national sex offender registry, Social Security trace and motor vehicle records. Uber rejects anyone with a history of violent crimes, sexual offenses, gun-related violations or resisting arrest. But in light of the recent events, Uber seems to be leaning toward introducing fingerprint identification as part of their process.