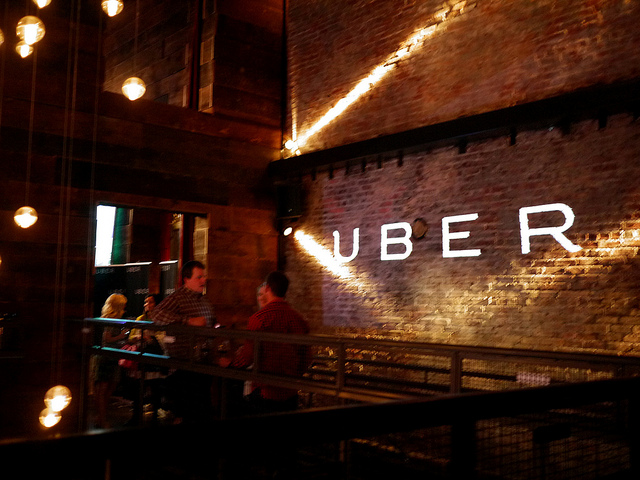 Uber has agreed to pay 28.5 million dollars to settle claims that a $1 “safe rides fee” charged to riders was misleading.

The cases of Philliben v. Uber Technologies, Inc. and Mena v. Uber Technologies, Inc., which have since been consolidated into one case on behalf of Uber passengers seeking restitution. The passengers have sued the company because the background checks on drivers aren’t as rigorous as the company advertised. This is a part of an ongoing narrative that Uber leads its customers to believe that their service is more safe than it actually is.

“The civil enforcement action is still ongoing,” said Alex Bastian a spokesperson for one of the prosecutors in the case. “There are laws to protect consumers, and any time a company deviates from those laws, they need to be punished and they need to be deterred.”

There are roughly 25 million passengers involved in the settlement, which yields nearly $1.14 to each before attorney fees.  Bastian said that his office will “take a hard look” at whether $28.5 million in restitution is sufficient. In addition to the settlement, Uber is now stating that it will change the terms used to describe safety related features and will be using terms like “booking fees” in the future.

Uber first added the $1 safe ride fee in April 2014 to help pay for its safety program, which includes driver training, background checks and vehicle inspections. But passengers were unsatisfied, citing several incidents with Uber drivers which called into question the industry leading background checks that the company claimed to offer. In Uber’s release, the company recognizes that “accidents and incidents do happen,” which is “why it’s important to ensure that the language we use to describe safety at Uber is clear and precise.”

This is just the latest in a series of legal battles facing the popular company. Last month, Uber was fined $7.6 million by the California Public Utilities Commission for failing to provide information “in a full and timely fashion” around the number and percentage of customers who requested cars, and how often it could provide rides for them. Meanwhile, Uber is still battling the class action lawsuit around reimbursing drivers for gas and other expenses. That lawsuit is set to go to trial this summer in June.