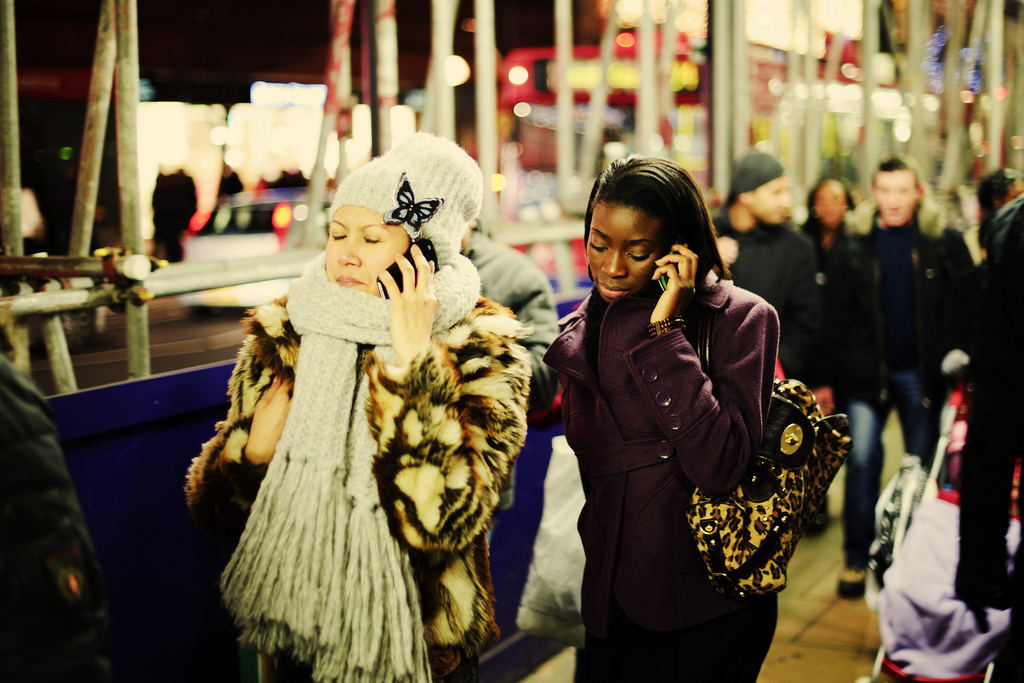 According to the International Telecommunication Union, there are about 3.2 billion people online. Mobile networks are leading the way to connecting people for the next generation of communications. There are about 7.1 billion subscriptions globally and 95% of people in the world are within reach of a mobile network signal.

The Republic of Korea leads the world as the most-connected place. European countries along with Southeast Asia countries Japan and China follow afterwards. The United States comes at #15. This is with respect to Internet connectivity and how well data services are adopted in that country. The list below does not correlate with how fast the country’s economy is growing. Rather, it correlates with how many people have online access in that country. 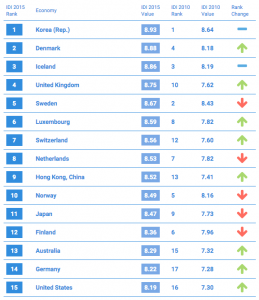 The downside of this news is that there are still about 350 million without Internet access. These include people in some of the poorest countries in the world, such as Malawi, Madagascar, Ethiopia, Eritrea and Chad, which are the five least-connected countries globally in descending order. These countries are referred to as least developed countries, or LDCs.  Projects such as Project Loon by Google and “Free Basics” by Facebook are attempting to resolve this extreme gap.

There has been an improvement of the “middle class” countries pertaining to the Information and Communication Technology (ICT) Developmental Index (IDI) growth. Universal online access contributes to globalization. 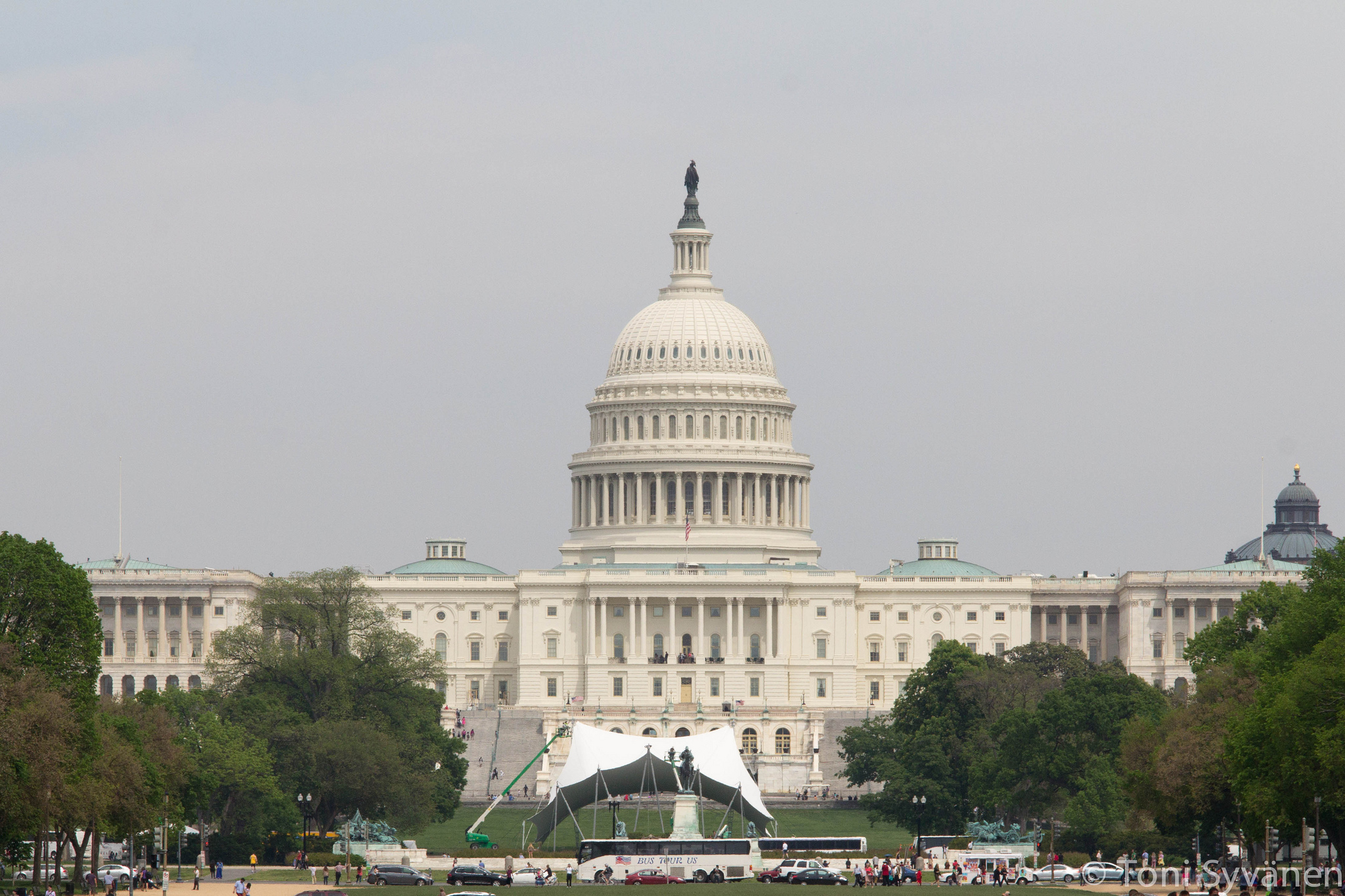 Though it may seem that support for more legal aid would mostly arise from the liberal side of politics, both Republican and Democratic representatives have come together to establish a new legal aid caucus. The caucus, entitled “Access to Civil Legal Services Caucus”, was announced by Representatives Joe Kennedy III from Massachusetts and Susan Brooks from Indiana. Their goal is focused around “expanding access to legal representation for low-income families” including “…veterans, and victims of domestic abuse.” Ensuring that legal services are accessible is extremely important because without it, individuals “can face enormous burdens that devastate families, result in a further descent into poverty, and cause homelessness.”

Additionally, the caucus will focus on making sure there is enough funding for legal aid at the national level. Lack of funding is a serious issue; in 2013, 64% of cases that were eligible for legal aid in Massachusetts were turned away because organizations simply didn’t have enough funding. Representative Kennedy hopes that the caucus will “build a strong coalition in Congress to advocate for civil legal aid programs and ensure access to representation is never limited by income.”