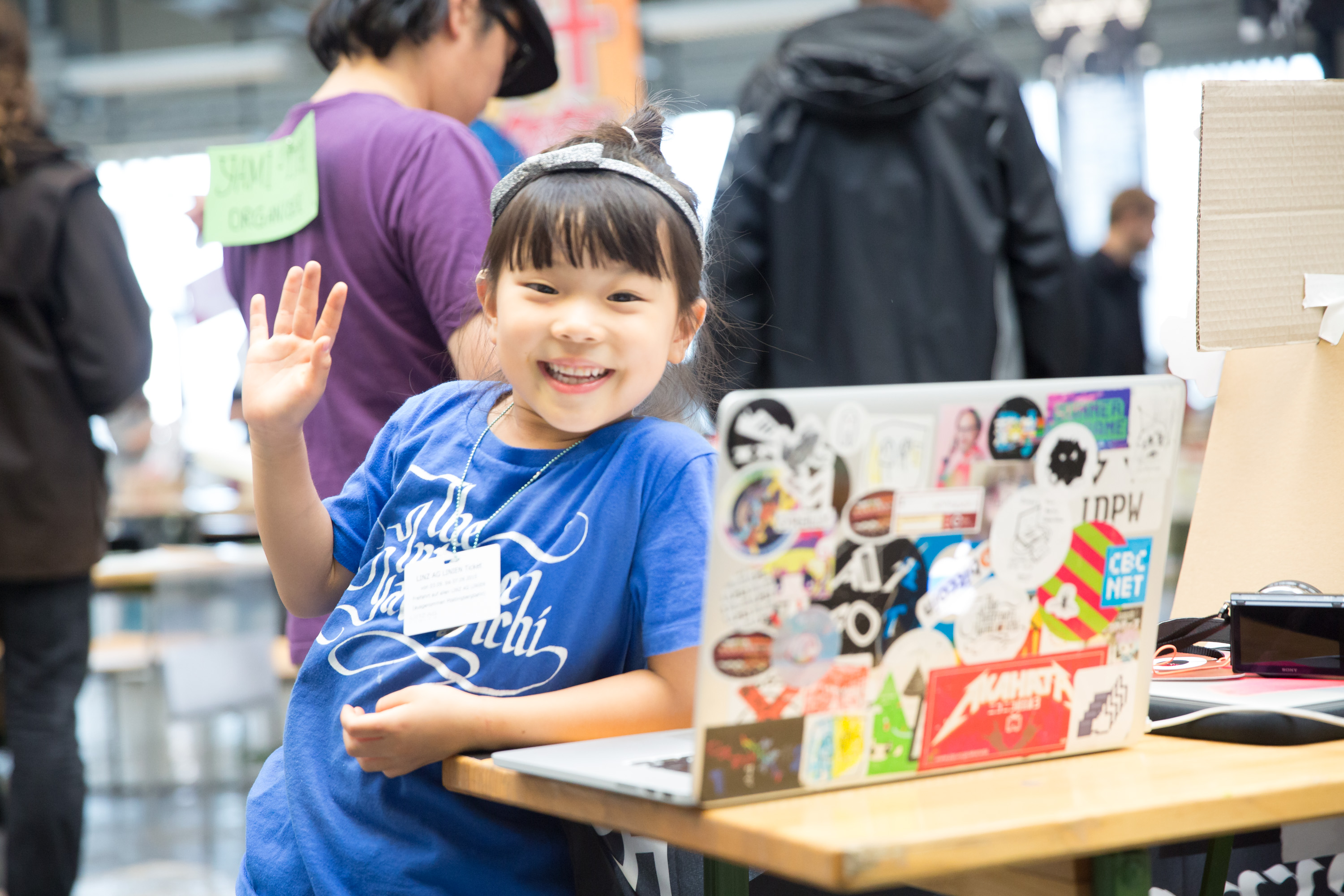 A recent study released by the organization Freedom House found that Internet freedom is declining globally due to a variety of reasons, among them surveillance and online censorship. Of the 65 countries surveyed, 29 percent are deemed “not free,” while 27 percent are considered “free.” This is the first year that more countries are considered to have restricted Internet than free Internet. Last year, 15 countries were “not free” and 19 countries were “free.”

Cuba, in contrast, saw an increase of eight points as a result of recovering relations with the United Sates and a recent decision by state telecom operators to half the price of Internet in the country.

Europe and the United States have recently experienced controversies with encrypted Internet traffic, leading to decreases in digital freedom scores. Freedom House uses several factors to calculate scores, including quantity of Internet access within the country, how much Web content is restricted, and whether or not Internet users can be punished.