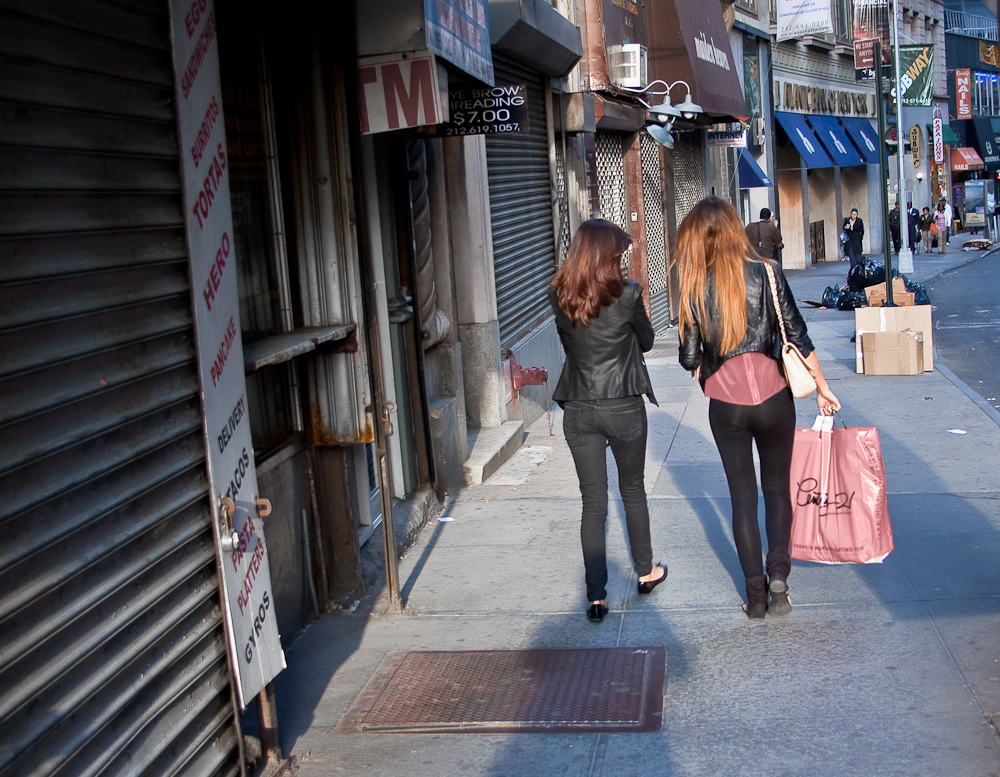 Street harassment affects women all over the U.S., but its prevalence varies greatly between cities, as well as street-to-street within those cities. The new Hollaback! mobile app enables women to map incidents of street harassment as a useful reference to others who seek safe and peaceful routes. The app is offered on both iPhone and Android.

Emily May, Co-founder and Executive Producer of Hollaback! comments on the rise of conversation about sexual harassment. “We know that movements start because people tell their stories,” she said. “In the last five years, we’ve seen the public conversation on street harassment change drastically as people stand up and share their experiences.”

People are also encouraged to post their experiences with sexual harassment under the hashtag #iHollaback. The organization has also partnered with retailer ModCloth to campaign against the notion that the way a woman dresses invites sexual harassment.

The app opens a map of the phone’s surrounding location, with different colored dots representing incidences of different types of street harassment. The goal of Hollaback! is that women can use this data to avoid streets that are generally felt to be unsafe. Additionally, the app has a “take action” page that lets users indicate whether they have witnessed sexual harassment in a certain location.