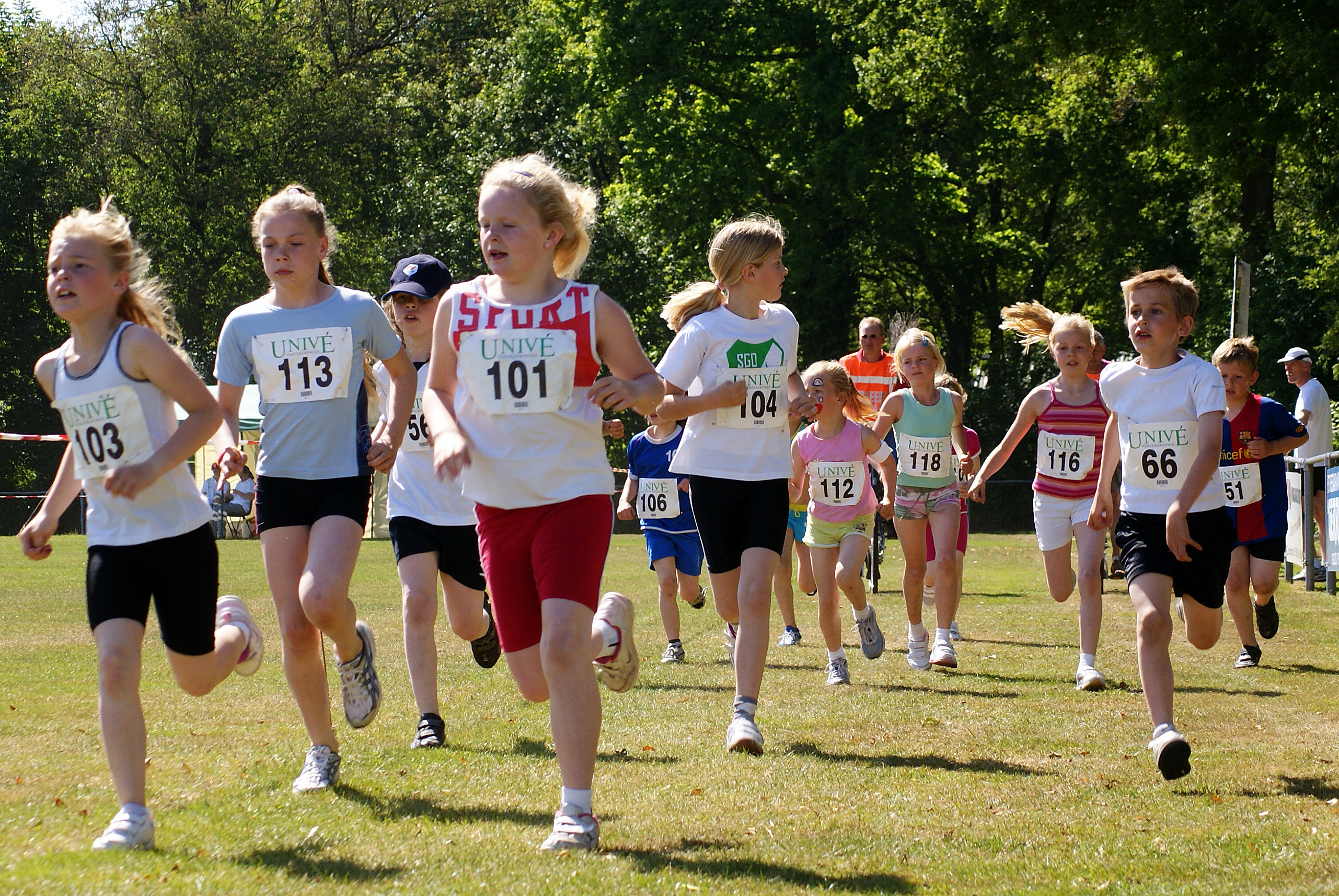 UNICEF has teamed up with Target to offer fitness bands for children, in an effort to tackle American childhood obesity and global malnutrition. The partnership is part of the UNICEF Kid Power program, an expansion of a successful pilot program in Boston, Dallas, and New York earlier this year. During the pilot in March of 2015, 12,000 students from the three cities walked 500,000 miles, inciting UNICEF to donate nearly 200,000 therapeutic food packets to children in developing countries.

The fitness bands connect to a mobile app that presents fitness challenge goals and provides information on other cultures. Points given for completing challenges are redeemed for life-saving therapeutic food packets that UNICEF delivers to families with malnourished children globally.

Target now sells the wristbands online for $39.99. Each wristband sold before Dec. 31 of next year donates $10 to the U.S. Fund for UNICEF. The wristbands will be sold in select stores in 2016.

The program was originally inspired by alarming parallel statistics: 1 in 4 children in the U.S. are underactive, and more dramatically, 1 in 4 children in the world are malnourished. Carl Stern, president and CEO of the U.S. Fund for UNICEF, says, “first and foremost, I’m a mom. I cannot imagine the heartbreak of being a mom who can’t feed her children … In the year 2015, we should be able to make sure that all children get a meal.”