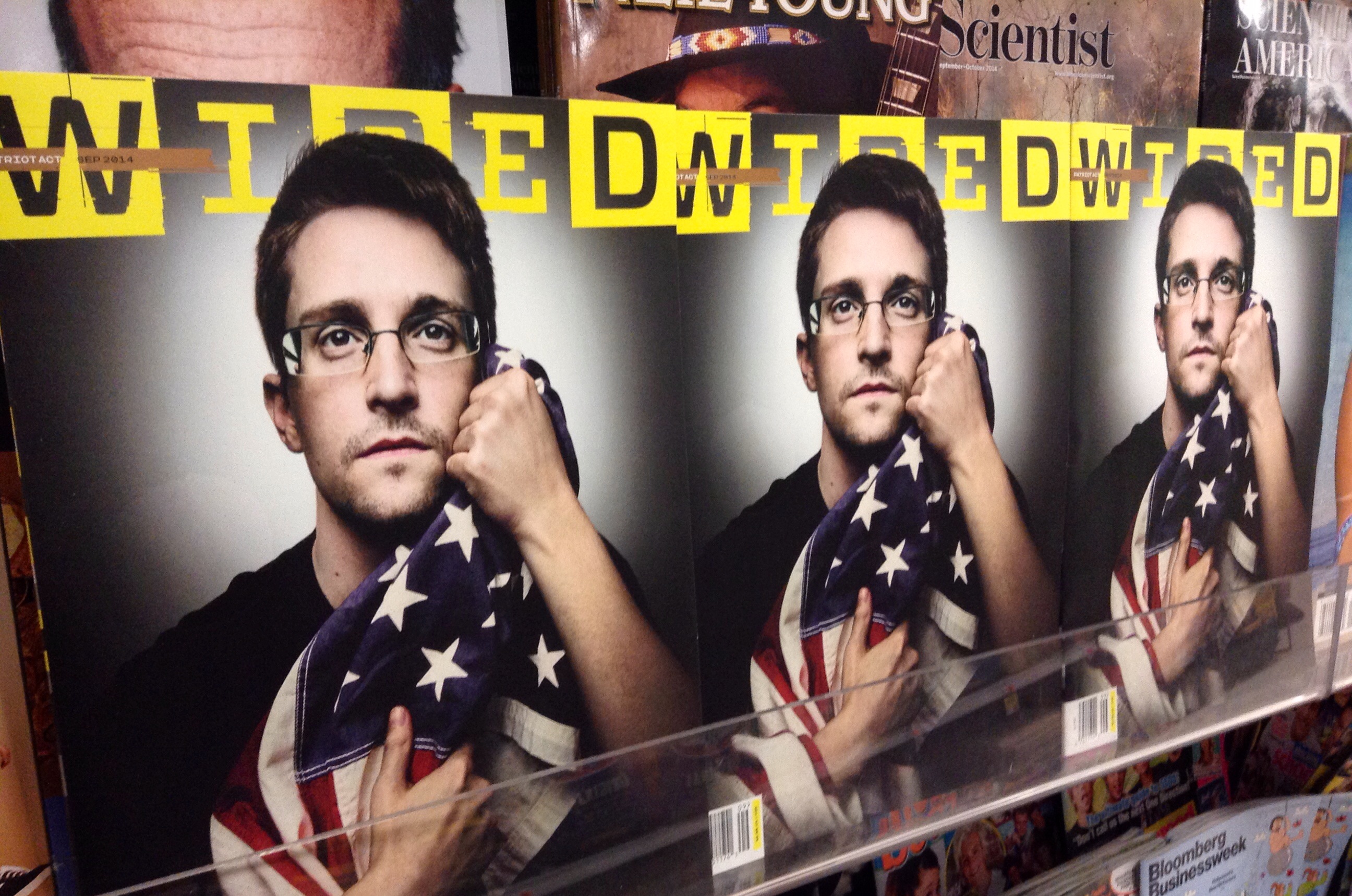 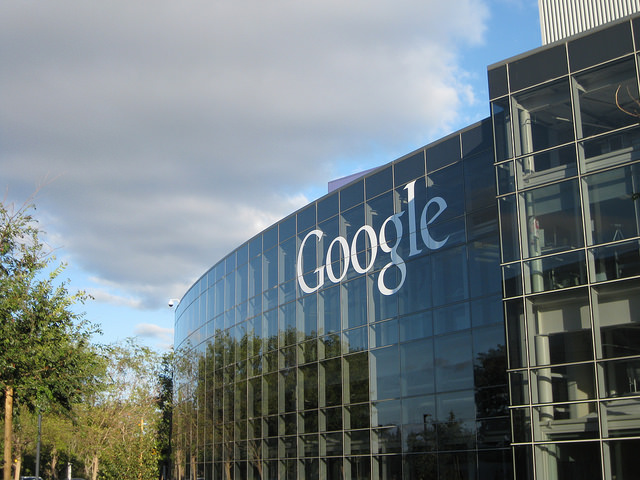 Microsoft and Google agreed Wednesday to dismiss nearly 20 patent related lawsuits that they have pending against one another.

The two rivals have filed lawsuits against each other for the last 5 years over royalties related to wi-fi, smartphones and web video. The core of these lawsuits has been an ongoing fight over the use of  patents. Both Google and Microsoft have fought viciously to use patents owned by the one another, and to collect royalties for their use.

The patent disagreement started in 2010 when Microsoft filed suit against Motorola, which was acquired by Google the following year. Microsoft, like other prominent software companies, licenses patents from Google for various products and devices. Microsoft’s suit alleged that Android devices infringed on Microsoft patents and that Motorola was charging excessively for the royalties. Google fought back claiming that Motorola’s royalty rates were fair.

In 2013, Microsoft won its case against Motorola and got the royalty rate reduced to 22 times lower than Motorola was charging.

Neither company disclosed the settlement to end their patent feud, but they did say that they “agreed to collaborate on certain patent matters and anticipate working together in other areas in the future to benefit our customers.”