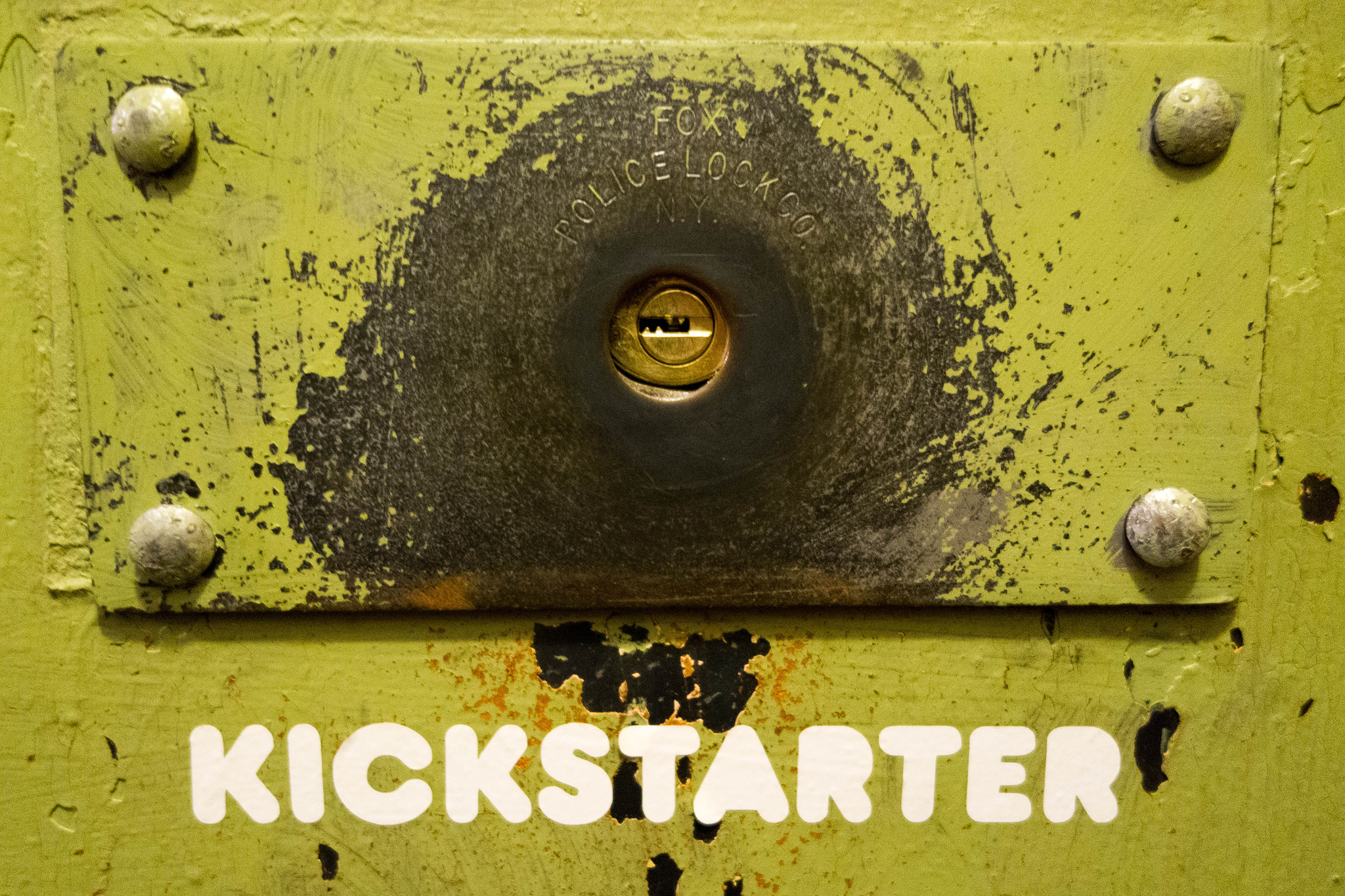 The startup Kickstarter has reorganized into a public benefit corporation, a legal move that states that the startup intends to have “a positive impact upon society”. Now, the company famous for funding new and upcoming projects is legally obligated  to take into account public benefit when making decisions. Additionally, Kickstarter will be required to disclose information on its social impact. This choice to start moving away from overbearing investors and shareholders is a growing trend among startups. Derrick Feldman, President of Achieve, a company that deals with online fundraising strategies,  states that more technology companies may follow in Kickstarter’s footsteps. He explains that public benefit corporations are useful for startups that “may have wrestled with the way companies have been formed and established in the past.”

Kickstarter, on their part, considers their reorganization another step towards transparency, which they have not always been associated with in the past. In 2012, concerns were raised over where money raised for projects that don’t come to fruition goes. Kickstarter has clarified that concern in their terms of use, and they has taken measures to become more  accountable to the public. Before becoming a public benefit corporation, they were already voluntarily designated a B Corporation and was required to follow exhaustive social and environmental responsibilities. Not many companies have chosen to become a public benefit corporation, but Kickstarter has joined companies such as Patagonia and This American Life in this decision. The co-founders of Kickstarter believe that the number of public benefit corporations will join them in the future, choosing to disregard “business as usual, and the pursuit of profit above all”.