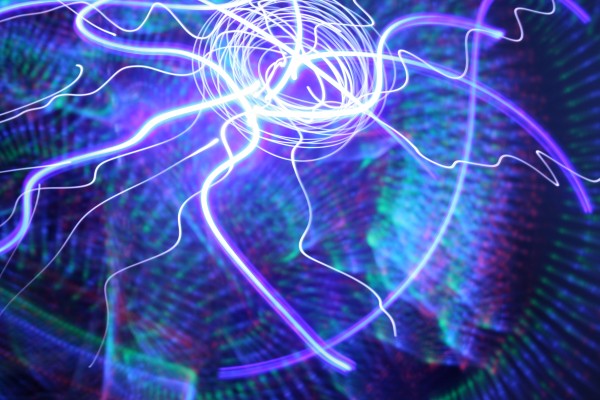 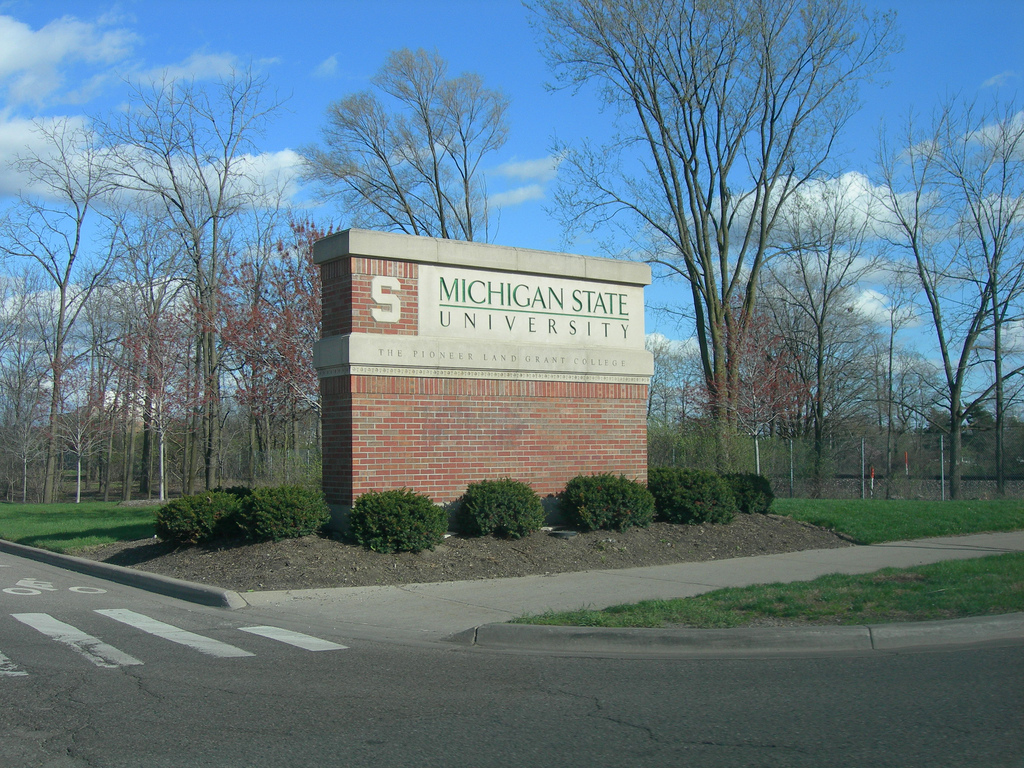 According to Daniel Linna Jr, the director of the new Center for Legal Services and Innovation, or LegalRnD, T-shaped lawyers will be leading the law profession in the near future. T-shaped lawyers are trained specifically to deal with modern issues by becoming knowledgeable in other areas such as business, coding, and management. By helping lawyers become more efficient in their business practices, it is the hope of the Michigan State Law Department that the new legal research center will help make lawyers more accessible to the three quarters of individuals and businesses who receive a moderate income but cannot always afford the expense.

Linna explains that the research and classes being conducted in LegalRnD will help lawyers connect to more modern problems, and the center will accomplish that goal by focusing on interdisciplinary classes and innovation. Introducing lawyers to technology, especially through hackathons such as LexHacks in Chicago, is part of Linna’s plan to lead the legal world towards finding new creative solutions to 21st century problems.