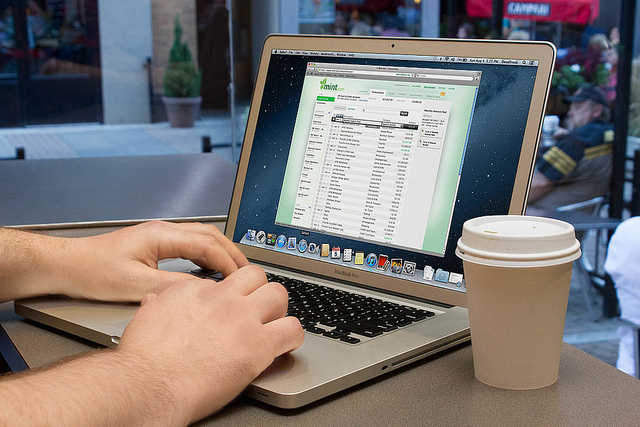 Online court proposed to resolve claims of up to £25,000 (The Guardian, 15 Feb 2015) – The UK justice system should receive a radical overhaul for the digital age with the creation of an online court to expand access to justice and resolve claims of up to £25,000, the official body that oversees civil courts has recommended. In a transformative proposal for largely lawyer-free, virtual courtrooms, the civil justice council is calling for an internet-based dispute resolution system to be available within two years. Backed by Lord Dyson, the master of the rolls, who is head of the civil judiciary in England and Wales, the report says existing services – such as eBay’s disagreement negotiation procedure and Cybersettle’s blind-bidding operations – provide prototypes worth studying. The online dispute resolution (ODR) model proposed in the report envisages a three-tier process: evaluation through interactive services and information, negotiation with online “facilitators” and finally, if agreement has not been reached, resolution by a trained judge relying on electronic submissions. Only the judge need be legally qualified. If necessary, telephone hearings could be built into the last stage. Rulings by the online judge would be as enforceable as any courtroom judgment. The report’s principal author, Prof Richard Susskind, who is president of the Society for Computers and Law, said the UK was falling behind other countries that have begun to incorporate online elements into their judicial systems. His recommendations include “automated negotiation” where differences may be resolved “without the intervention of human experts” by relying on blind bidding processes.