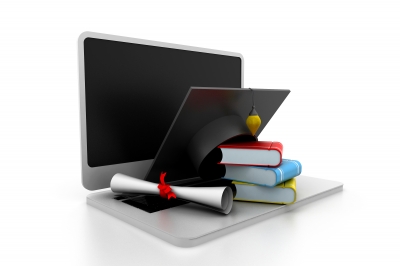 US universities at greater risk for security breaches than retail and healthcare (ZDnet, 21 August 2014) – The back-to-school season is a busy time for many, even hackers. According to a new report by the security rankings provider BitSight Technologies, higher education institutions experience an influx in malicious cyberattacks during the school year. But what’s worse is that most of those universities are ill-equipped to prevent and handle such attacks, which, according to the report, results in cybersecurity rankings below that of retail and healthcare – two sectors plagued by near-constant security attacks that often result in successful breaches. The majority of attacks experienced by higher education institutions come from malware infections, with the most prevalent being Flashback, which targets Apple computers. Other prominent malware include Ad-ware and Conficker. BitSight said universities are the targets of so many attacks because they harbor a trove of sensitive and personal data, ranging from addresses and social security numbers to credit card numbers and intellectual property – and hackers are quick to notice the weak IT infrastructure in place to keep that data protected.