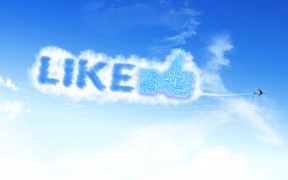 Court rules that kids can be bound by Facebook’s member agreement (Venkat Balasubramani, 4 April 2014) – The status of kids’ ability to form contracts via online terms of service was somewhat uncertain over the last several years, with a few Facebook-related rulings raising questions. A group of minor plaintiffs who opted out of the Fraley v. Facebook Sponsored Stories settlement brought suit for violation of their publicity rights under an Illinois statute. A recent ruling shuts out their claims, and gives some clarity to the online contracting landscape for minors. The key question in front of Judge Seeborg was whether the contract at issue between minors and Facebook – essentially granting a publicity rights release—was one of the narrow types of contracts with minors that were void, or if the contract was merely voidable under California Family Code 6701, et seq. * * * With the caveat that this is just a district court ruling, and plaintiffs will continue to attack these terms in far-flung jurisdictions, this is a very helpful ruling for Facebook in that it removes some uncertainty as to a big category of potentially lucrative users: users who are old enough to not pose COPPA-problems but those who haven’t yet reached the age of majority. Networks for the most part took a don’t-ask/don’t-tell type of approach with this group, but were hesitant to enter into deeper economic and legally uncertain relationships.