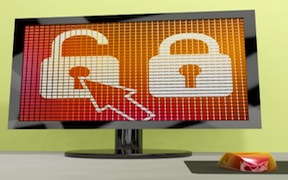 Energy firm cyber-defence is ‘too weak’, insurers say (BBC, 26 Feb 2014) – Power companies are being refused insurance cover for cyber-attacks because their defences are perceived as weak, the BBC has learned. Underwriters at Lloyd’s of London say they have seen a “huge increase” in demand for cover from energy firms. But surveyor assessments of the cyber-defences in place concluded that protections were inadequate. Energy industry veterans said they were “not surprised” the companies were being refused cover.