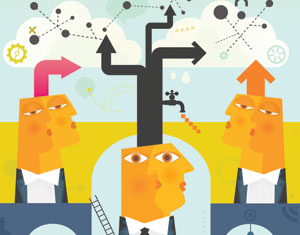 The Consumer Protections bureau for British Columbia has begun offering a pilot version of their Online Dispute Resolution platform, with the goal of improving the efficiency and lowering costs of settling disputes.  ODR is a way of conducting arbitration and mediation through the web, with all of the resources kept in a digital format, allowing for simple and asynchronous access, and efficient negotiation from anywhere.

The program is currently free, can be accessed at any time, and allows Consumer Protections BC to step in as a neutral third-party in specific situations.  Depending on the success of this program, plans are in the works to extend ODR to the Civil Resolution Tribunal to handle small claims cheaper and faster than if they were to go to court.  Success of the program in BC would provide a nice proving ground for the platform, to which other jurisdictions could look when developing their own ODR methods. 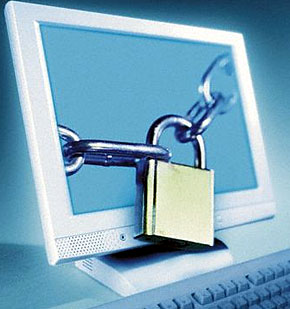 It is common knowledge these days that you exist all over the internet.  Each site you view, app you use, and company you deal with tracks you in different ways, building databases of information which help them develop more effective (and profitable) services.  While this data is often protected by privacy policies, these policies generally allow data to be shared with anyone, given certain steps are taken to anonymize the data.  However, as we mentioned in a previous post, Harvard Researcher Latanya Sweeney has recently shown that data can never truly be anonymized, but can be pieced together using other publicly available information to “fill in the blanks”.

This is unfortunate since mining big data can be incredibly useful, not just for maximizing profits, but for measuring larger social trends and analyzing regional health concerns.  So how can we analyze data without sacrificing privacy, when traditional anonymization does not cut it? One solution is through harnessing differential privacy.  With differential privacy, whenever data is transferred between parties, it is randomly altered in ways which do not change how the database behaves statistically, but provides a mathematical limit on the probability of identifying any one entry.   That limit is the database’s privacy score.

Currently, differential privacy is facing a number of mathematical hurdles including developing more efficient algorithms which require less computing time and ensuring that the random alterations to the database cannot be sniffed out.  Given the fractured state of American privacy law, even once these technical hurdles are surmounted, it will be difficult to have differential privacy become the norm.  Were it to succeed, this tool would be invaluable to wide-scale social research, with very promising implications in the fields of medicine, sociology, economics, etc.