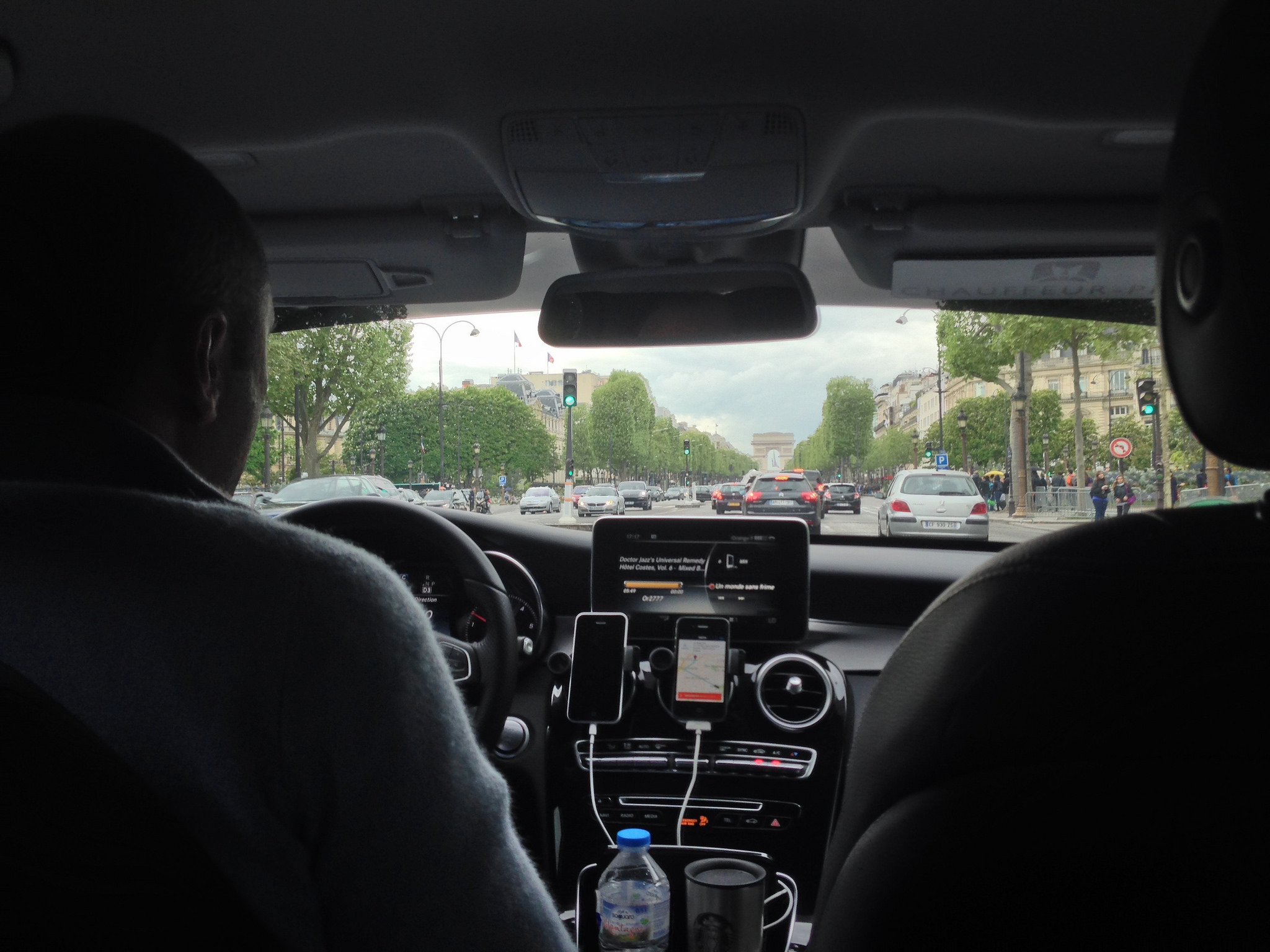 Many objections have been made to Uber in the past, and now Uber is facing a lawsuit after two anonymous women have stated that they were sexually assaulted by Uber drivers. Not only does the lawsuit call into question how effective Uber’s background checks are, it also attacks Uber’s marketing strategy. The lawsuit claims that because Uber advertises its service as a safe way to get home for young women who have been drinking, Uber should be more closely monitoring the actions of their drivers. The official complaint from the two women who were allegedly assaulted states that, “By marketing heavily toward young women who have been drinking, while claiming that rider safety is its #1 priority, Uber is instead putting these women at risk.”

Uber drivers have been classified as independent contractors rather than employees up until now, but this lawsuit could force Uber to exert more control over their drivers. The lawsuit calls for Uber to up their safety measures, including conducting more thorough background checks with drivers and requiring drivers to place a GPS tracking system in their car that will set off an alarm if the driver goes off-course. Other requests include a 24-hour customer support hotline and forcing drivers to disable child-lock features on doors in Uber drivers’ vehicles.

While Uber maintains that they have ” strict safety standards”, this lawsuit is not the first time its drivers have been accused of sexual assault. Uber uses the company Hirease to screen potential drivers, and several databases are checked to make sure the driver in question has not committed any violent crimes or sexual violence, among other violations. Determining if Uber is at fault for these assaults is difficult, Sarju Naran, an attorney for Hoge Fenton’s law group, explains: “Even with thorough background checks, it is often difficult to predict if or when someone might engage in violent or other criminal acts.” If Uber is found to be liable for these drivers’ crimes, though, it will have serious ramifications for the company moving forward.

Photo: Paris, as seen in the back of an Uber via Kirsten [Creative Commons Attribution-NonCommercial-NoDerivs] 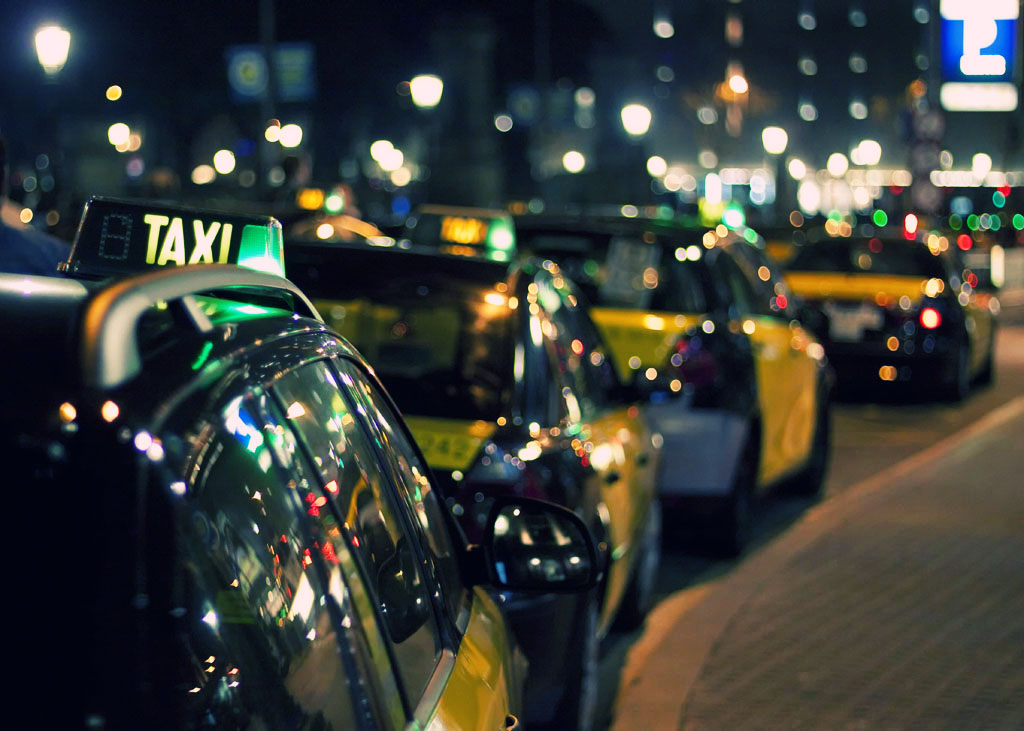 Uber, which has been met with legal resistance in cities across the United States and around the world, recently had a small win against charges from taxi companies and related services when a district court judge dismissed several complaints against the company in Connecticut. The lawsuits leveled against Uber included charges of incorrectly reporting the services they offer, intentionally deceiving customers, and, most surprisingly, racketeering. Racketeering is usually associated with criminal endeavors and no disputes between related companies. With this in mind, US District Court Judge Thompson ruled that the lawsuits had no base.

While his ruling has been praised by Uber, the company may not be in the clear. Judge Thompson has given the taxi and limo companies behind the lawsuits against Uber the chance to alter their lawsuits and potentially challenge Uber in court once again. Additionally, Uber is still facing ongoing legal disputes around the US and in other countries.