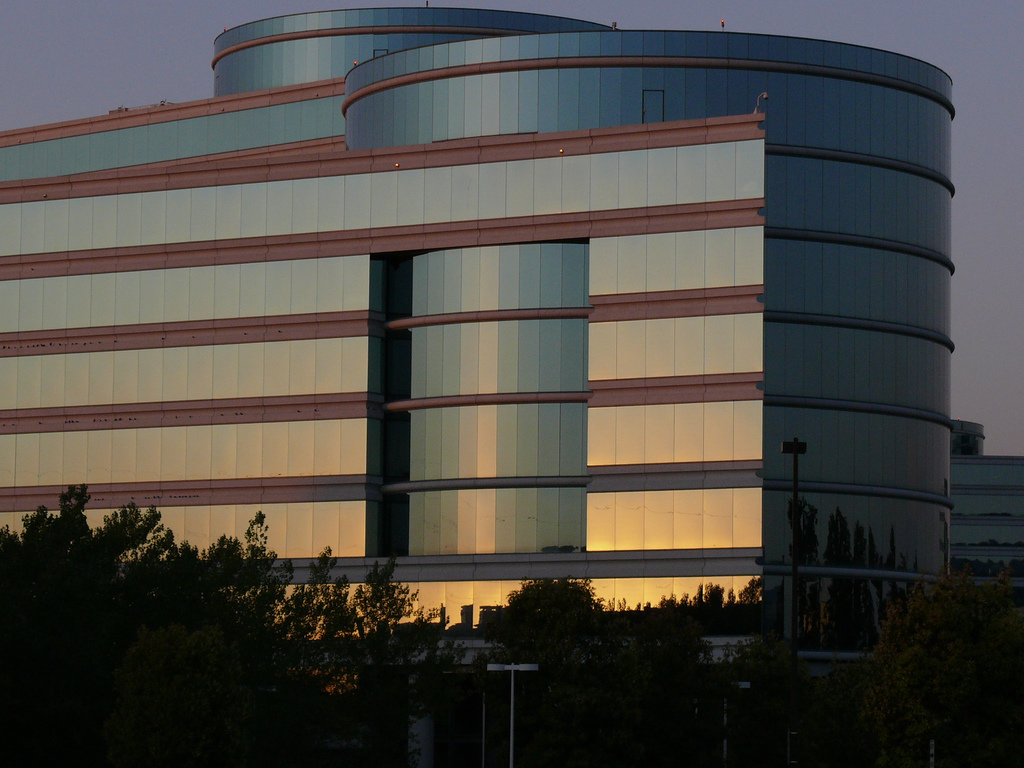 Legaltech startups are doing very well for themselves—even the famous Silicon Valley startup accelerator Y Combinator is starting to invest in legaltech companies. These startups can range from making legal services more accessible, as is the case with Willing and Separate.us, to making lawyers’ lives a little bit easier, like Lawgeex, Kira Systems, and UpCounsel. Several of these startups are even going as far as trying to revolutionize their areas of expertise. Willing, for example, not only allows users to create a free will in as little as five minutes but also helps them plan funeral and other services. By drawing users in with a free legal service, Willing is then able to connect them to vendors and other paid services within the death care industry. Separate.us, on the other hand, aims to make divorces easier by simplifying a usually messy process.

Legaltech isn’t just geared towards consumers, though. Lawgeex can be helpful for both lawyers and clients alike. It digitally analyzes documents and compares them to precedents within their database, something lawyers are used to having to do manually. While Lawgeex is described as easy and efficient to use, clients may still have to turn to lawyers for help with understanding the documents themselves. Additionally, Kira Systems offers multiple products including a Due Diligence Engine which can review documents, locate certain provisions, and fill out diligence charts, saving lawyers’ time and clients’ money. UpCounsel goes beyond both Lawgeex and Kira Systems in trying to alter the entire law firm model, even securing $10M from Menlo Ventures in an effort to prove its model is suited for law firms of the future. It’s possible that legaltech startups like these will soon be changing the law profession for the better. 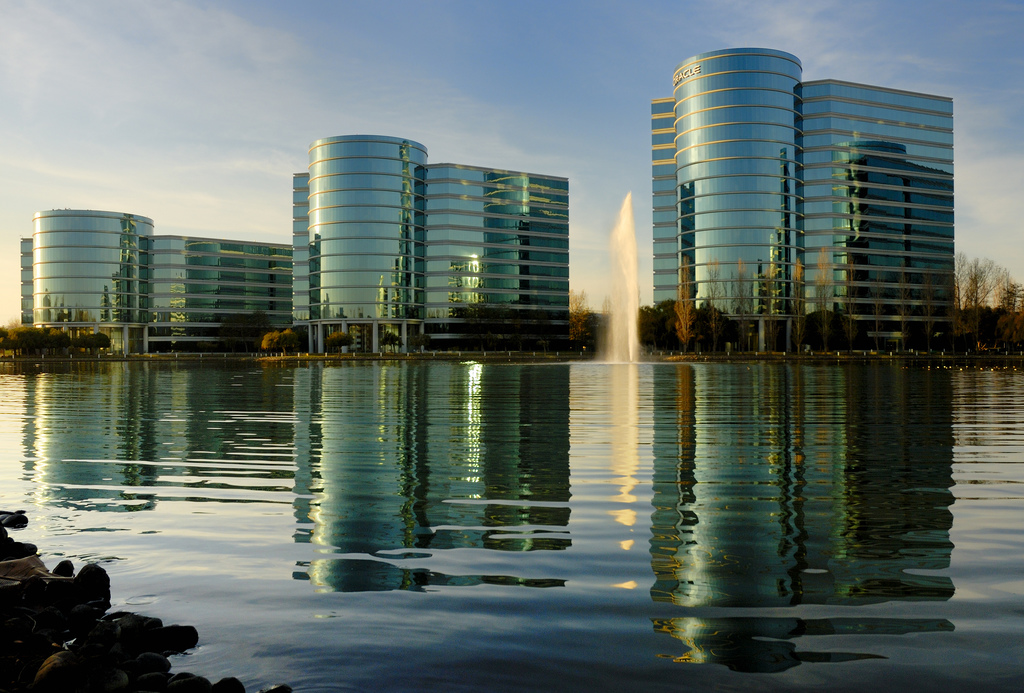 No “typical day” in the life of Silicon Valley general counselors

In preparation for Legaltech West, a conference on legal technology, four general counselors from companies in Silicon Valley such as SurveyMonkey and Adobe System were asked to speak on a panel entitled “A Day in the Life: The Role of the Silicon Valley General Counsel”. The moderator for the panel, Dean Gonsowski, global head of information governance at Recommind, thinks that the title is bit misleading. For these lawyers, there’s no such thing as a typical day. Working in an ever-changing environment like Silicon Valley means that these general counselors not only have to be comfortable dealing with traditional tasks, they also have to be able to handle unique and challenging problems every day. However, Gonsowski describes these challenges as just “blips in the radar”.

So what allows these general counselors to continue to do their jobs in an environment driven by constantly-evolving technology? While being knowledgeable about tech is definitely required, preparing for technological problems such as data breaches is considered ordinary in Silicon Valley. Rather, general counselors have to be able to effectively handle unprecedented problems. For example, the general counselor from SurveyMonkey speaking on the panel was able to direct a smooth transition after the CEO was unfortunately lost in an accident, despite not having adequately prepared for such an occurrence. Gonsowski cites her experience working in a fast-paced environment as the reason her and her team were able to handle the situation. These general counselors’ work amidst constant variability and disruption prepares them to handle problems a company much older may not experience at all.

Gonsowki thinks that hearing about these general counselors’ day-to-day lives may inspire people to try to follow in their footsteps. But, based on the fact that virtually any kind of problem can be handed to them, legal counsel in Silicon Valley don’t usually have a set job description or even a normal operating procedure. Therefore, according to Gonsowski, “this level of chaos is not going to be for everybody”.