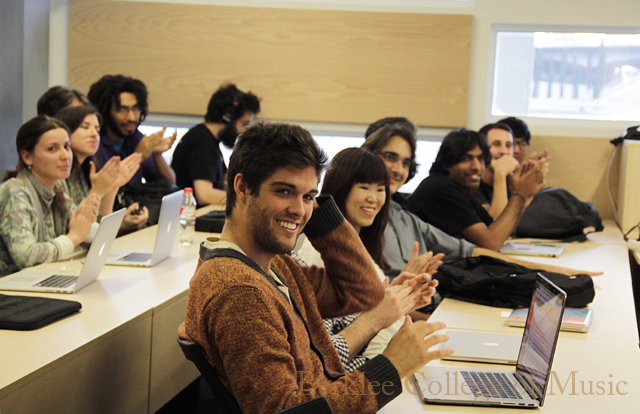 The United Nations is launching an “ideathon” for college students in an effort to address the issue of violence against women and LGBTQ people on university campuses. All of today, students are meeting in two to six hour long “physical brainstorming sessions” with the intention of addressing a key question: “How would you create a culture of transparency on college campuses to end gender-based violence?”

The event is part of the UN’s 16 Days of Activism initiative, under the umbrella campaign of HeForShe, which seeks to incorporate men into the movement for gender equality. HeForShe is providing students participating in the ideathon with a list of realistic suggestions in order to facilitate conversation about implementable changes in campus policies.

According to the UN, one in three women have experienced physical and sexual violence, and one in four are sexually assaulted in college. Moreover, LGBTQ people face double the risk of experiencing gender-based violence in college than their heterosexual peers.

HeForShe advertised the event in a video featuring a college student espousing his school pride: “We can make it somewhere we all feel safe—proud of how we got here, what we learned. We can speak out and never be a bystander.”