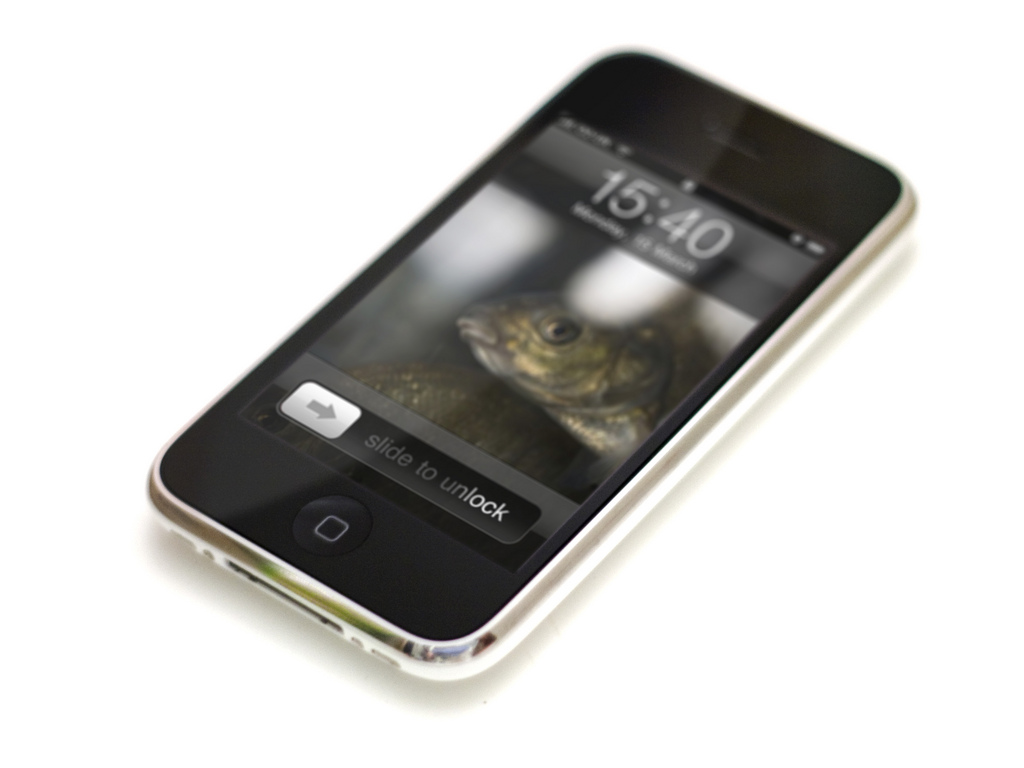 Two former data analysts at Capital One are being accused of using their positions as data analysts to calculate sales trends for major U.S. companies and then purchase stocks ahead of the companies’ reported earnings. Using this method, the two former employees allegedly made $2.8 million dollars from $150,000 in investments. Capital One issues company smartphones to each employee, but each employee chooses their own passcode which is unknown to Capital One. Therefore, even though Capital One turned the two data analysts’ phones over to the SEC, who is conducting the investigation, the SEC cannot unlock them and therefore requested that the court order the two defendants to relinquish their passcodes. The defendants are pleading the Fifth Amendment, though. They are of the opinion that being forced to give up the passcodes would be akin to forcing them to testify against themselves, leading to self-incrimination. Self-incrimination would violate the Fifth Amendment.

But does the Fifth Amendment truly apply to this situation? According to a new ruling by Judge Mark Kearney, the court agrees with the defendants’ view. Judge Kearney’s opinion centers around his interpretation of the forgone conclusion doctrine. Essentially, the foregone conclusion doctrine states that that Fifth Amendment cannot be used to refuse an order if the testimonial from complying with the order is known and the testimonial from complying is not what the court is trying to prove. For example, if the court ordered a defendant to relinquish all illegal substances in their possession, the defendant could plead the Fifth Amendment because the act of handing over illegal substances incriminates the defendant. The interpretation of the forgone conclusion doctrine in this case comes down to what testimonial results from giving up the passcodes. The SEC argues that that by giving up the passcodes, the defendants admit to having previously used the phones, which the SEC is aware of and not trying to prove. Judge Kearney, however, argues that foregone conclusion concerns the specific documents that the SEC is seeking, which may or may not be on the phones. Therefore, the forgone conclusion doctrine does not apply.

Who is correct? Some disagree with the Judge Kearney and are of the opinion that gaining access to the phone is independent whatever records may or may not be stored on the phone, and forgone conclusion should apply. Either way, there are other ways that the SEC can word the order for the phones to be unlocked that do fall under the foregone conclusion doctrine. For example, the defendants can be ordered to input the passcodes themselves and then have the opened phones delivered to the SEC, in which case the only testimonial is that the defendants have used the phones enough to be knowledgeable of the passcodes, a fact that is already well known.