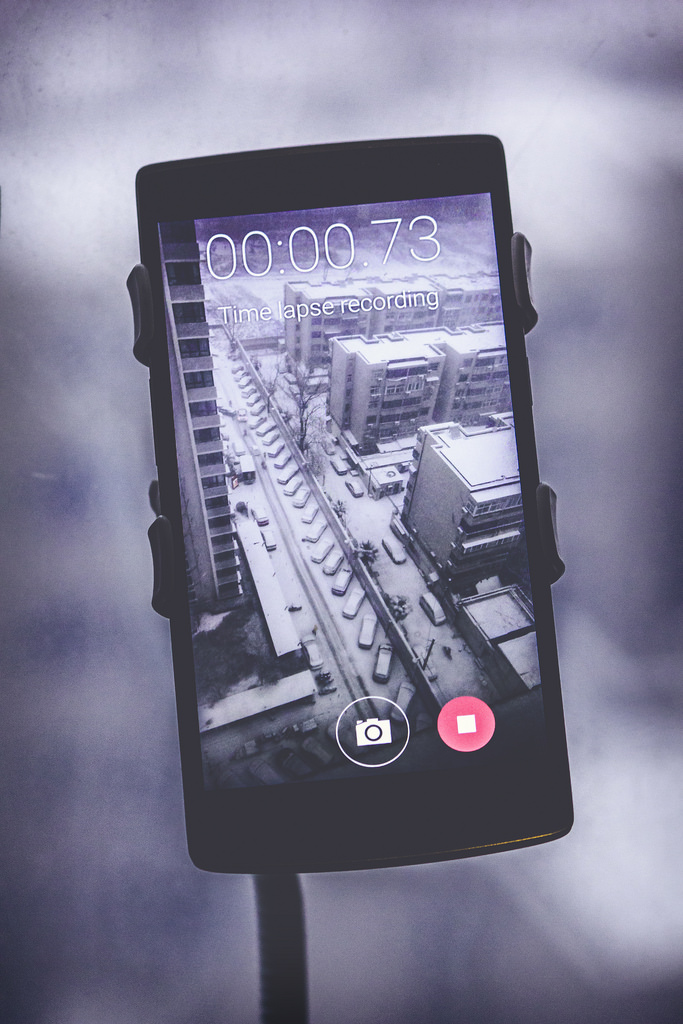 The Department of Justice has put stricter regulations on the use of cell-site simulators by requiring a warrant to be issued before one can be used, except in the case of “exigent” or “exceptional circumstances”, according to the CNN report covering the announcement. Cell-site simulators, which acquire locational data from cellphones by posing as cell towers, have not been regulated previously. The use of cell-site simulators have proven very helpful to law enforcement trying to locate kidnapping victims, terrorists, and other fugitives. While effective, these simulators also gather information about citizens who have not committed any crimes. This breach of privacy calls into question the ethics behind using cell-site simulators which in turn led to the announcement from the Department of Justice.

The new regulations have been praised as a step in the right direction for protecting citizen’s privacy after previous scandals of government agencies hiding their surveillance technology from the public. However, the Department of Justice’s announcement only applies to federal agencies, not local or state law enforcement. The staff attorney for the American Civil Liberties Union, Nathan Freed Wessler, stated that “Congress should act to pass more comprehensive legislation to ensure that Americans’ privacy is protected from these devices and other location tracking technologies” by including law enforcement agencies that purchased cell-site simulations with federal funding under the new regulations.