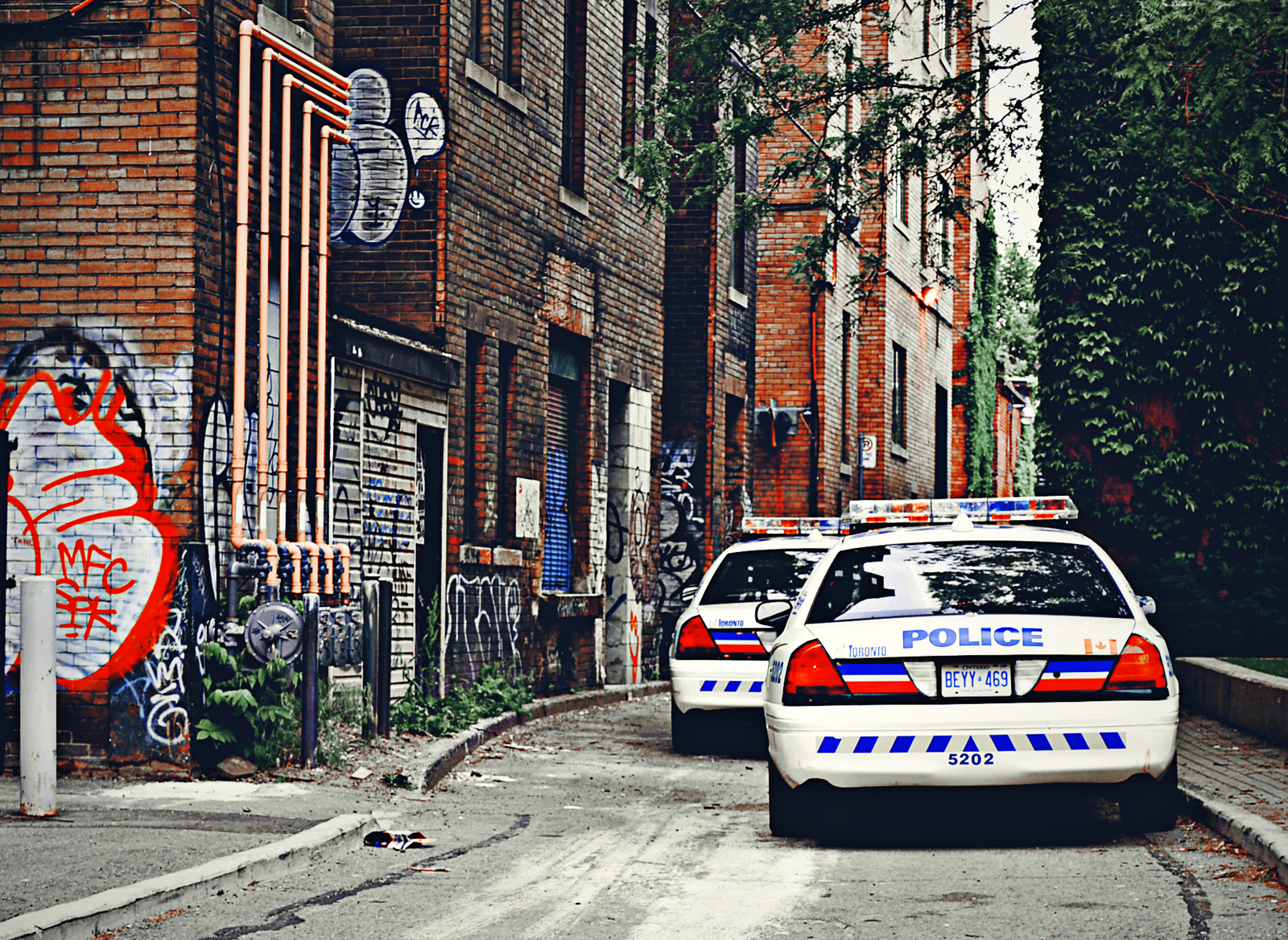 Recent incidences of police brutality have sparked public outrage, and as a result, the use of police dashboard and body cameras has increased. However, footage released to the public could be altered. Sandra Bland’s arrest video, for example, loops several times in the 52 minute span. Journalists have accused police departments of editing the videos; the Texas Department of Public Safety denies any tampering of the footage.

Police camera footage is stored unaltered on police department software systems. This is because the Axon body cam dominates the police camera industry, and it records footage in a way that is nearly impossible to corrupt. The only way an officer could impede a video is by physically pushing the off-button for five seconds, an unlikely occurrence during a high-intensity event. Additionally, the officer’s name is attached to the video for as long as it exists in the software system.

Although raw footage can’t be edited, there’s no way to regulate what edits are made to the footage released to the public. In fact, almost all videos that the media releases are edited—bystanders’ faces are blurred, and sections of video with no action are removed. The Freedom of Information Act has no provisions that require police departments to release raw footage. However, several incidences recorded on police cameras have led to the indictment of guilty officers, and no allegations that videos are tampered have been confirmed.

It’s evident that police body and dashboard cams will continue to rise to prominence, whether the accusations of video tampering are true or not. The Obama administration has proposed a $75 million program to provide 50,000 cameras to agencies, and the Department of Justice is allocating $20 million for police body cameras.

Photo:  via Whoop Whoop that’s the Sound of the Police via AshtonPal [Creative Commons Attribution-NonCommercial-NoDerivs]