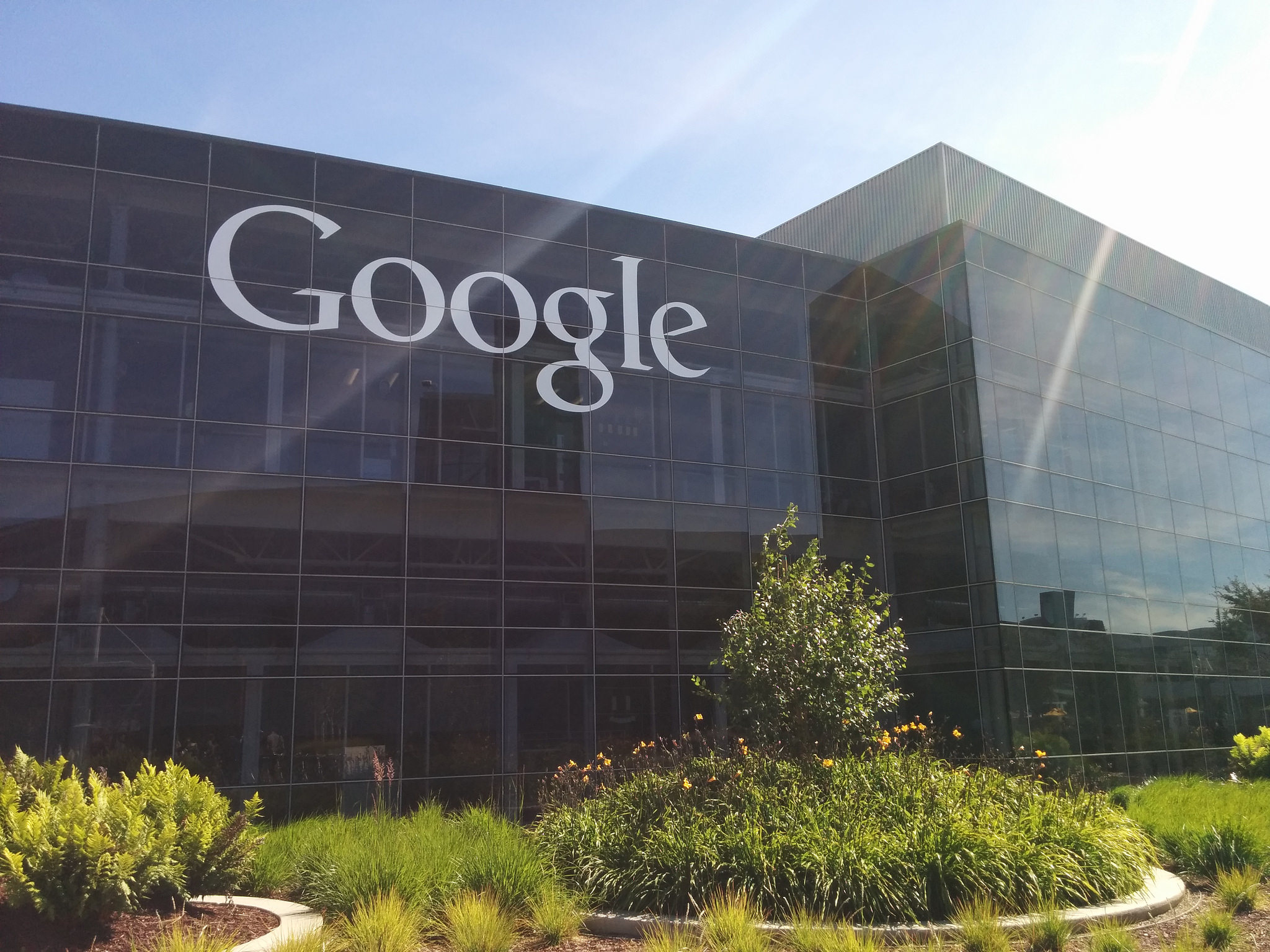 Antipoaching, the act of refusing to hire employees from a rival company, may not seem like the best business strategy for large tech companies like Google or Apple who are always capitalizing on the “next big thing”. However, a civil law suit was filed against several companies including Google, Apple, Adobe, and Intel for antipoaching and is now recently being settled for $415 million after movie studios Pixar and Lucasfilm and financial software company Intuit settled previously. The companies involved in the lawsuit were accused of agreeing to not hire certain employees from each other which allowed each company to retain employees they would rather not lose. While antipoaching does sometimes serve the best interests of the company as a whole, some employees looking to earn a higher salary or explore other opportunities outside their place of work feel that the antipoaching agreement hindered their abilities to move up in their fields. Earlier versions of the lawsuit also included allegations that the antipoaching agreement allowed companies to artificially keep salaries low.

Even though all of the companies involved in the lawsuit chose to settle, many of the companies continued to state that they believed they had done nothing wrong. A statement released to CNET from Adobe by one of their spokespeople explained that, “Adobe firmly believes that our recruiting policies have in no way diminished competition for talent in the marketplace…Nevertheless, we elected to settle this matter in order to avoid the uncertainties, cost, and distraction of litigation.” A similar statement was released by Intel back in January when the settlement was originally proposed.