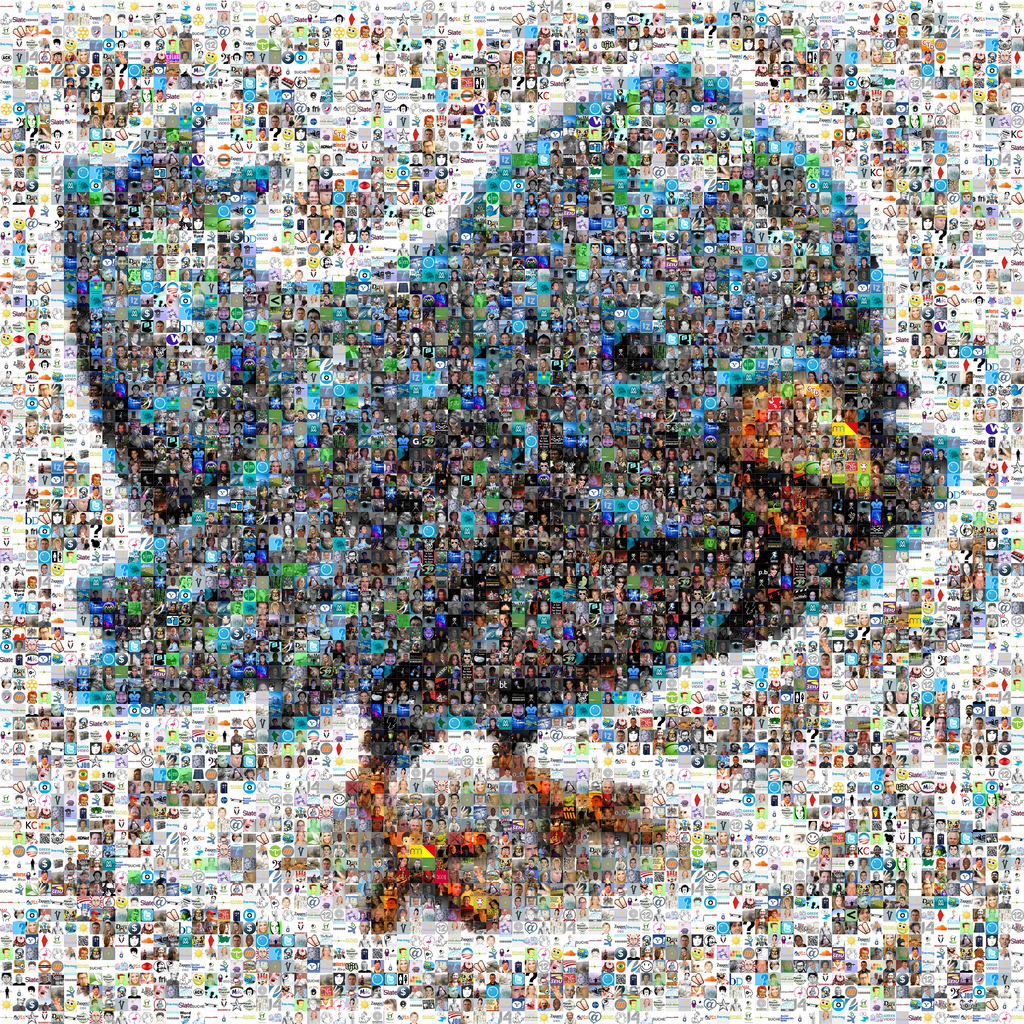 In his address this past Sunday on his plan to deal with ISIS, President Obama stated that he will be meeting with social media giants like Facebook and Twitter to talk about their anti-terrorism efforts. Specifically, the Obama administration wants to create a “clearer understanding of when we believe social media is being used actively and operationally to promote terrorism,” according to what one White House official told Reuters. While social media powerhouses already have policies concerning terrorism and hate speech, allowing government demands to interfere with social media could potentially go against free speech and user privacy.

Social media powerhouses are already combating terrorism. Collectively, Facebook, Youtube, and Twitter have taken down more posts this year than in previous years. Therefore, any hesitancy from social media to remove encryption that allows users to retain their privacy online shouldn’t be viewed as supporting extremist ideology. In fact, a former employee of a social media company who chose to remained unnamed told Reuters that social media may be working with Western governments more than you think. Even though some social media companies state that they do expedite the removal of content based on government complaints, the former employee revealed that direct channels for government complaints exist to get rid of certain content quickly.

Finding the balance between using social media as a way to prevent terrorism while still protecting user privacy is simply another part of the ongoing debate of security versus privacy.