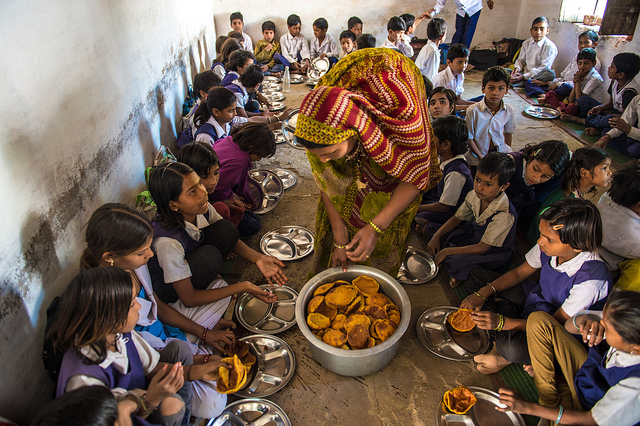 The world that we live in is still very much unequal. It can be a challenge to fight for the rights of those that are mistreated or ignored. Social justice is about shedding light on imbalances and doing something to change them. Information, Communication, and Technology for Development (ICT4D) is a tactic that uses information and technology to advance progress in the fields of human rights, socio-economic justice and development.

If you are an individual or an organization that is trying to make an impact, check out our Information, Communication and Technology for Development Resources.

There you will find links to NGO’s such as Tacital Tech that is looking to advance advocacy through information technology and management.

If you are looking to create your own NGO you will find resources like Open World. They provide micro scholarships for grassroots initiatives interested in freedom and sustainability.

Or, if you are just looking to get started social justice, you can link to guides like, The Barefoot Guide. This downloadable guide will help an organization start working on projects of social change.

There are many applications of information, communication and technology for development. One of the best uses of ICT4D has been for educating the general public. Whether your goal is formal or informal education, using information, communication, and technology for development applications can help expand knowledge about your organization.
Photo: Rural Roads Sector 1 Project via:  Asian Development Bank[Creative Commons Attribution-NonCommercial-NoDerivs] 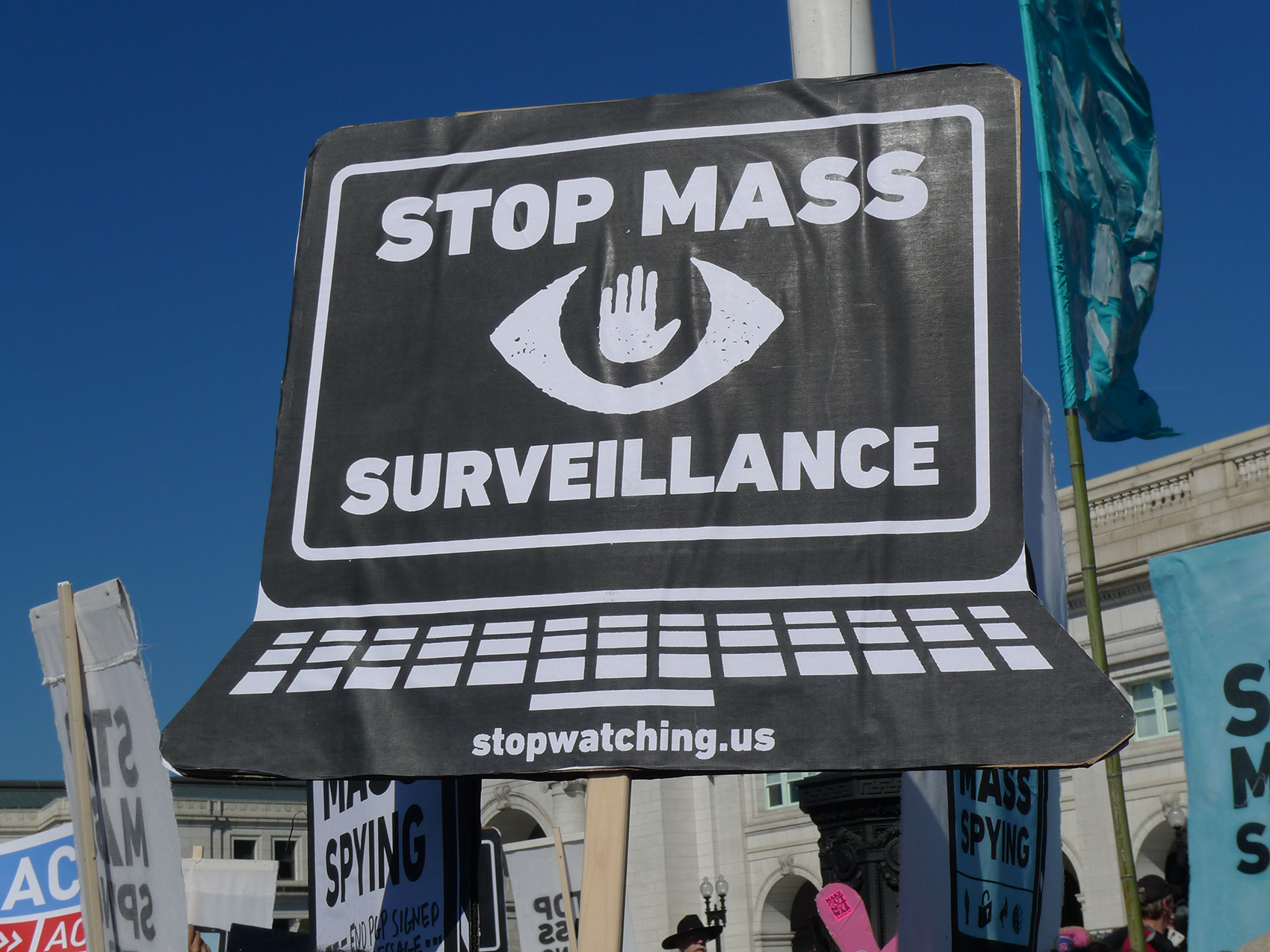 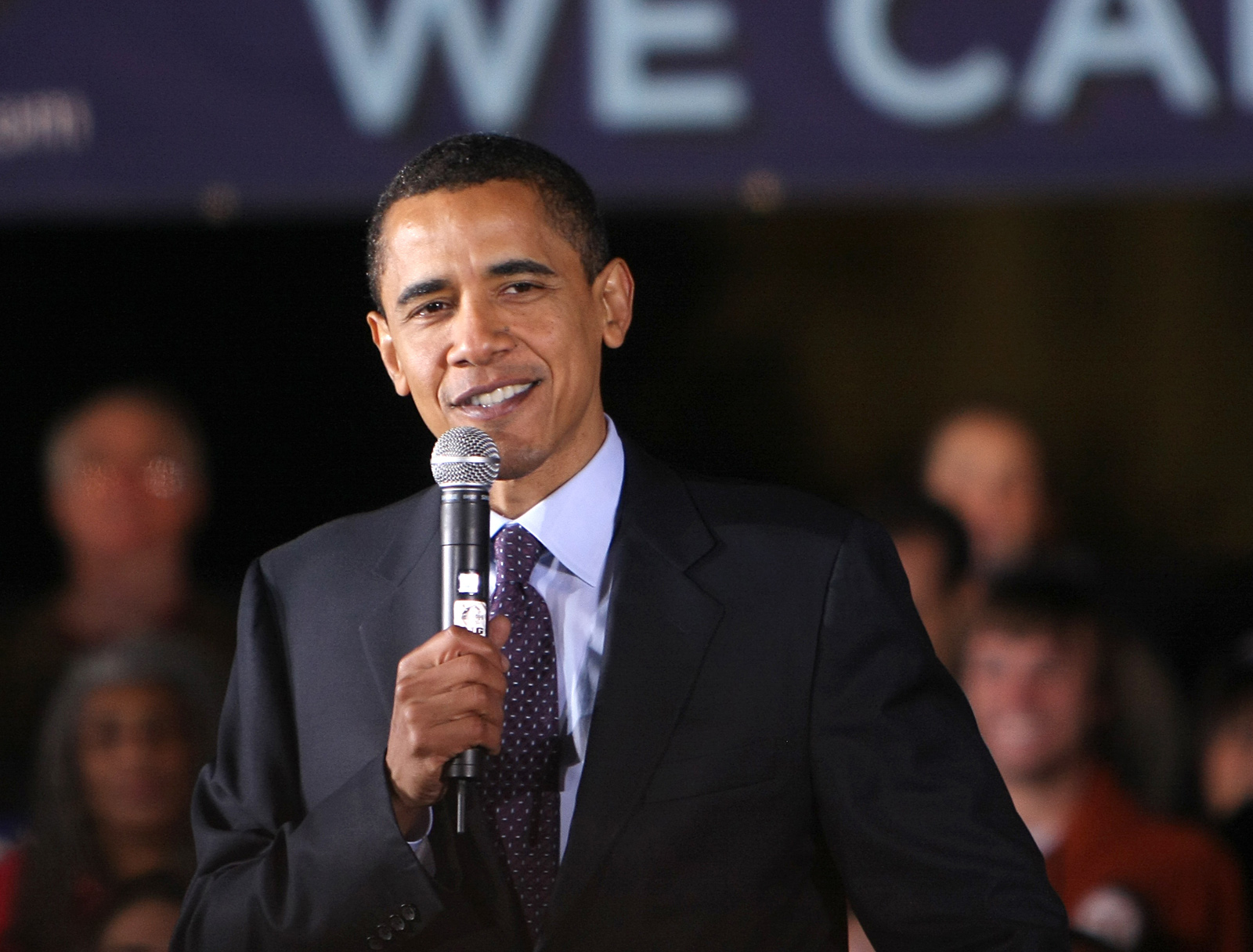 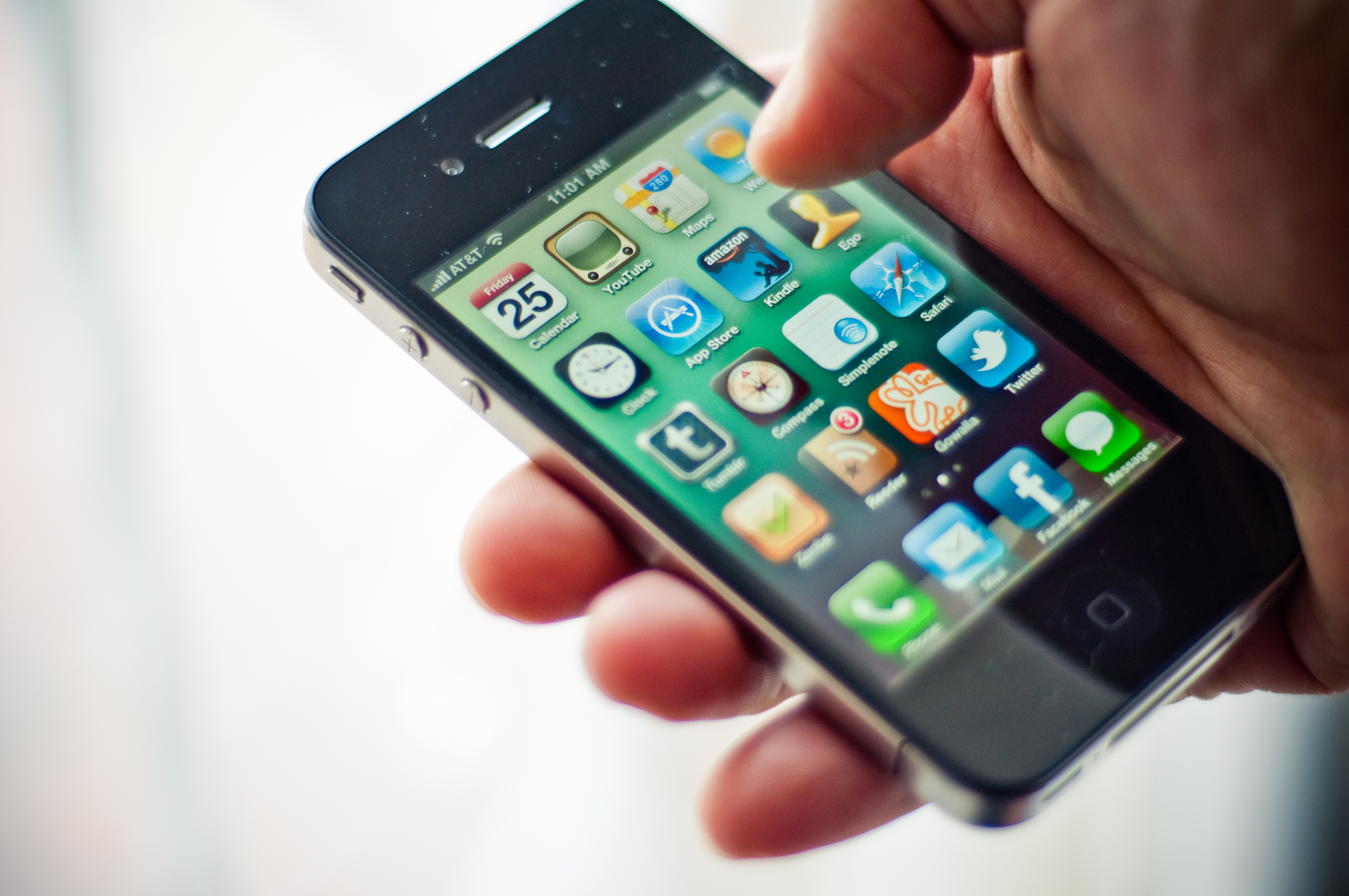 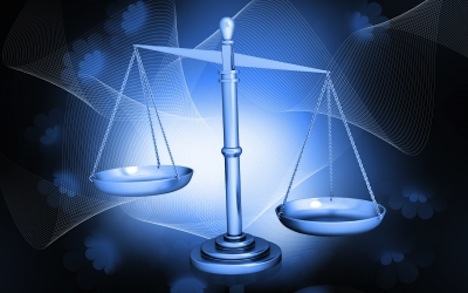 Reading the Law May Require Payment

Mississippi the latest state to claim copyright over official compilation of its laws (TechDirt, 14 Oct 2013) – We’ve written about Carl Malamud and his ongoing crusade to make sure that the law is actually publicly accessible and not locked up by copyright. Just recently, we noted that he’d run into some troubles with Georgia, and it appears now he’s facing a similar challenge from Mississippi. The basic story was actually posted as an update to Malamud’s ongoing Kickstarter project, which we’ve already told you about. The issue? Malamud had purchased, formatted and posted Mississippi’s Code of Law, Annotated . As with Georgia, the real issue seems to be in the question of whether or not the annotations themselves are covered by copyright, as they’re often produced and sold by a private company (usually LexisNexis), but in coordination with the government. That’s the case here, as the letter Malamud received from Mississippi’s intellectual property counsel , Larry Schemmel, suggests. Schemmel goes to great lengths to point out that the unannotated code is “freely available,” but that the “creative work” behind the annotations is covered by copyright, and thus should be taken off of Malamud’s site. However, as Malamud notes in his response letter (complete with a bunch of “exhibits”), the State of Mississippi makes it fairly clear that the annotated code is part of the law , and thus he argues it, too, should be freely accessible.

Recall that Time Magazine’s person of the year for 2011 was the protester.  From the Arab Spring to Occupy Wall Street,  decentralized demonstrations rocked the foundations of entrenched societies across the globe.  These protesters were able to harness technology  in order to coordinate, disseminate information, and stay fluid in the face of opposition.  In Egypt, where the revolution toppled a 30 year long regime, protesters developed a number of brilliant methods for communication using their mobile devices to overcome the shutting down of phone and internet service across the country.

Two years later, those innovators who developed apps out of necessity are now at the forefront of an explosion of tech startups developing tools for decidedly less combative needs.  One app started as a way to use bluetooth to coordinate movements among protesters, and is now being retooled as a way to overcome high network traffic on an average day.   Other startups are developing new ways of collaborative learning, digital convenience, and are using technology to ensure that a post revolution Egypt can stay solid going into the future.