Skip to content
» Posts Tagged "Women in the Workplace" 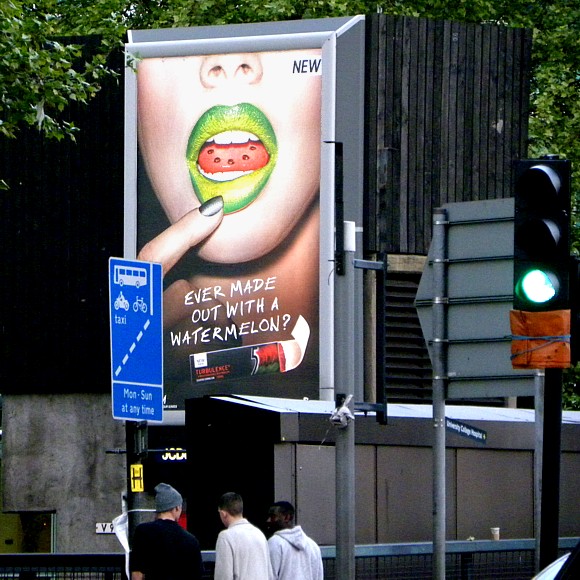 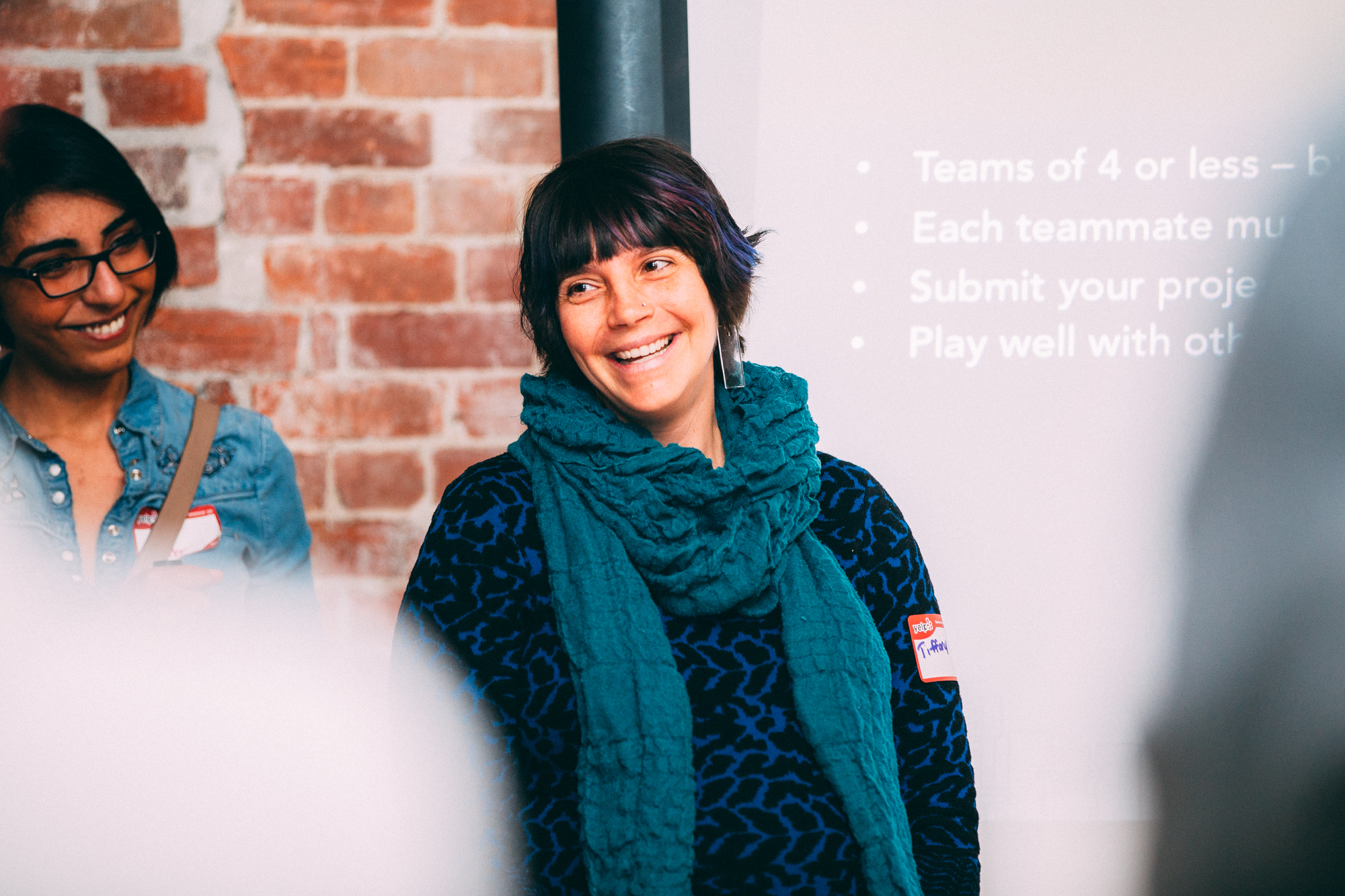 Tami Reiss aims to prevent the use of tentative, apologetic qualifiers that many women use in the workplace with her new Gmail plug-in, Just Not Sorry. Offered for Google Chrome, the plug-in underlines tempering words like “sorry” and “just” written in emails and alerts the user with a pop-up describing the used phrase’s connotation. Tami Reiss is the CEO of the consulting firm Cyrus Innovation.

“The women in these rooms were all softening their speech in situations that called for directness and leadership,” Reiss said of her experience working at Cyrus Innovation. “We had all inadvertently fallen prey to a cultural communication pattern that undermined our ideas. As entrepreneurial women, we run businesses and lead teams—why aren’t we writing with the confidence of their positions?”

The plug-in has inspired a movement to ensure that #10000women send direct, unapologetic emails consistently throughout 2016. It has already been downloaded by thousands of users.

“This app prevented me from needlessly writing I am sorry in 6 emails today alone,” wrote one user in a review on Google Chrome’s Web Store. “LOVE IT. Thank you. #sorrynotsorry.”