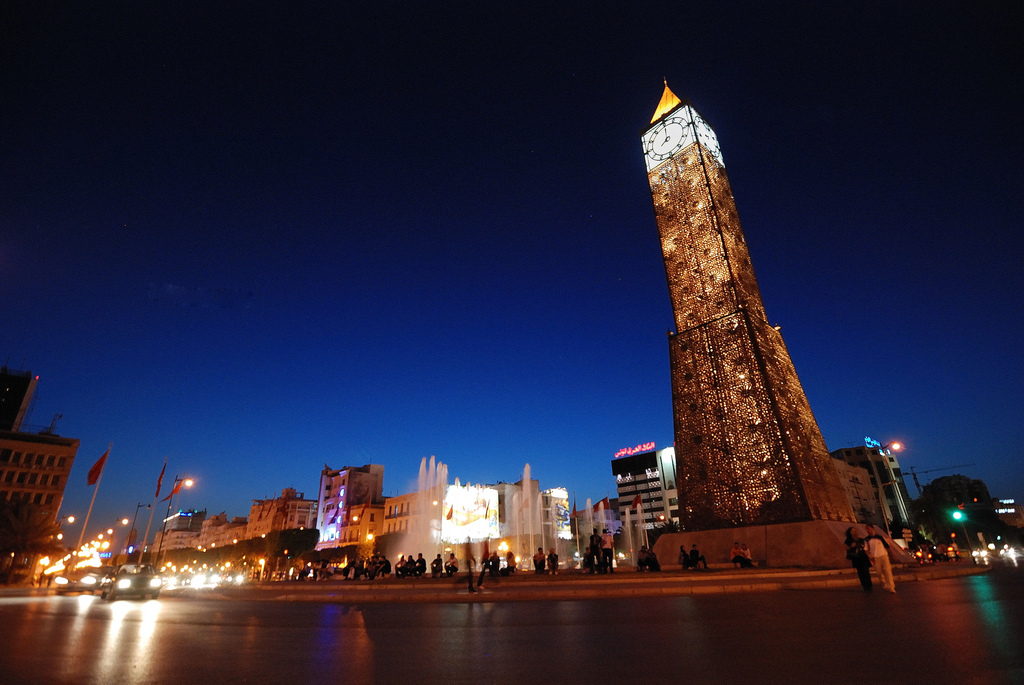 Tunisia’s National Dialogue Quartet has been awarded the Nobel Peace Prize for their efforts in helping the country transition to democracy. The Nobel Committee said the quartet helped establish a political process when the country “was on the brink of civil war.” While countries like Syria, Libya, Egypt, and Yemen went back to authoritarian rule or descended into war, Tunisia managed a successful conversion.

The quartet is made up of mediators from four Tunisian organizations. These are the Tunisian General Labour Union, the Tunisian Confederation of Industry, Trade and Handicrafts, the Tunisian Human Rights League, and the Tunisian Order of Lawyers. It was created two years ago when the assassination of two important politicians and clashes between Islamists and secular parts of society threatened the country’s security.

Houcine Abassi, head of Tunisia’s General Labor Union, said the award was a “tribute to martyrs of a democratic Tunisia. This effort by our youth has allowed the country to turn the page on dictatorship.”  Abdessattar Ben Moussa of the Human Right League said the award “fills us with joy” at a time when Tunisia “is going through a period marked by political tensions and terrorist threats.” Tunisia’s president Beji Caid Esebbsi said the award recognized the country’s decision to choose the “path of consensus”.

The quartet was established to calm the tension between the Islam and secular side. There was a rise of political Islam in the country that disagreed with the traditional secular politics the country had been accustomed to for decades. Tunisia is still facing border problems, but many are celebrating the win today.