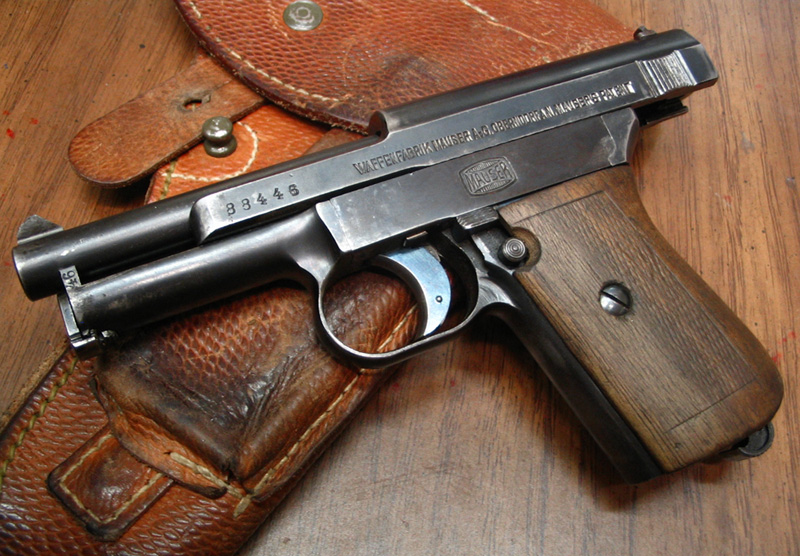 President Obama submitted a memorandum on Monday in which he ordered the departments of Defense, Justice and Homeland Security to develop smart gun technology.  This technology includes fingerprint and radio-frequency identification, which serve to track guns and prevent accidental shootings. The president made a deadline of 90 days for the agencies to create a list of recommendations.

According to a statement by President Obama,  gun sales rocketed following the San Bernardino shooting. In a more recent memorandum, Obama spoke about executive actions he took to curb gun violence and urged the nation to have a “sense of urgency” about the issue.

In reference to the 2012 shooting at Sandy Hook Elementary School that killed 20 students and six teachers, Obama said, “Every time I think about those kids, it gets me mad. And by the way, it happens on the streets of Chicago every day.”

Obama’s initiatives intend to end the “gun show loophole” that allows gun dealers and hobbyists to sell at gun shows and online without verifying background checks. Guns rights groups will most likely resist the expansion of background checks and the new effort to develop smart gun technology. Many of these groups claim that smart technology is a means by which the government could track firearms, which would eventually lead to a ban on weapons.

In a statement on Tuesday, the Executive Director of the National Rifle Association Chris Cox said that the NRA would now let “law-abiding gun owners to become scapegoats for President Obama’s failed policies.”

In his memorandum, Obama referenced a 2013 Department of Justice report that discussed how to effectively use gun safety technologies, which included a required owner fingerprint scan before the gun could discharge.

“In its report, the (DOJ) made clear that technology advancement in this area could help reduce accidental deaths and the use of stolen guns in criminal activities,” he said.