Skip to content
» Posts Tagged "“right to be forgotten”" 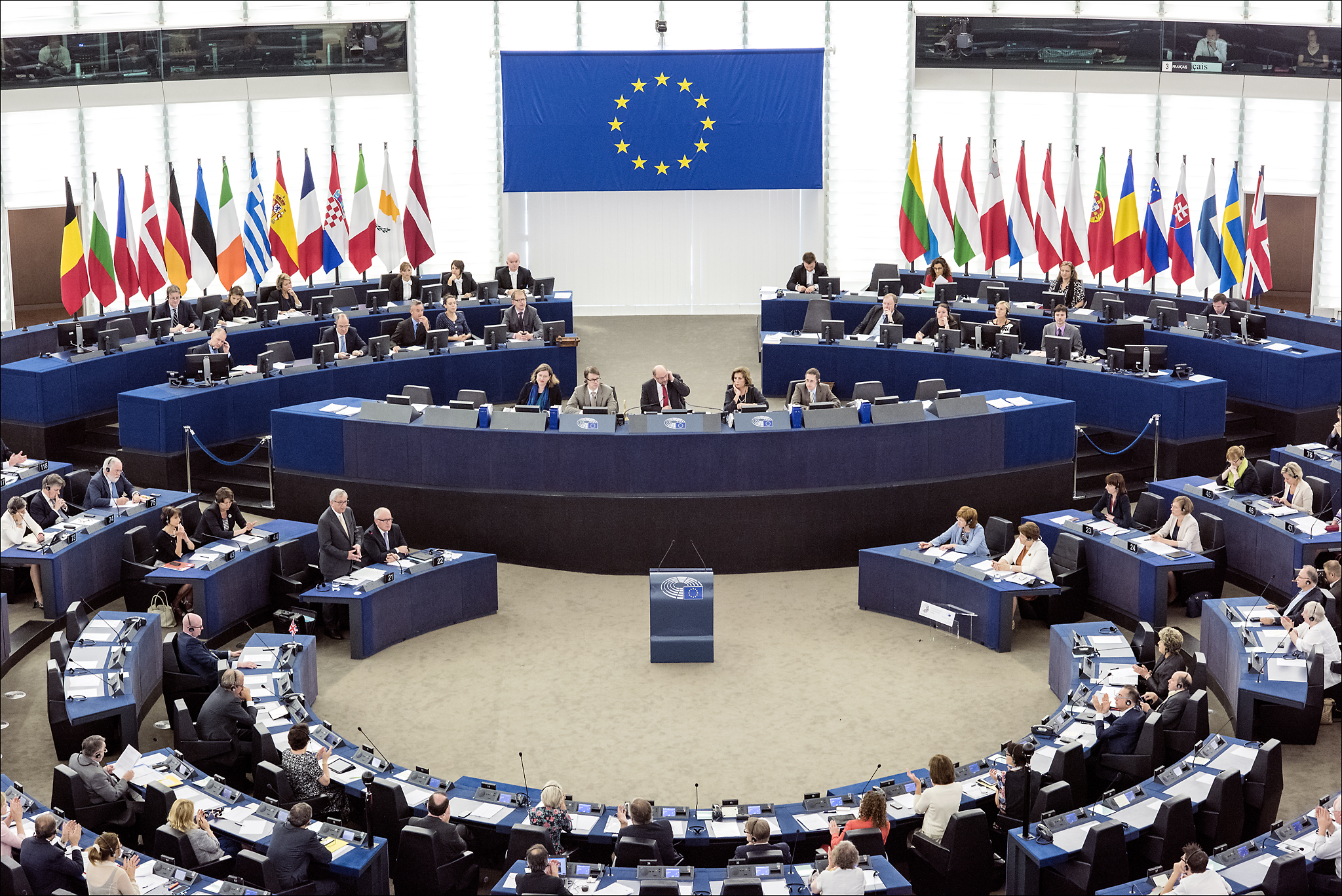 Google appealed EU’s “right to be forgotten” law that allows citizens to apply for the removal of false or damaging information indexed by search engines. Although the company is willing to comply by the law for European domains, like Google.fr, France’s data regulation authority (CNIL) ordered Google to comply by the law for its international domain, Google.com.

If Google refuses, the company may suffer significant fines or sanctions. Google officials argue that applying the EU’s “right to be forgotten” rule to its international server is both time and resource consuming, and may result in widespread censorship. Google does not have the right to appeal again until it has been fined for violating the CNIL order. After that, however, the company will be given the chance to refute the fines in France’s Supreme Court. The EU’s recent regulatory fine structure could charge Google for up to 5 percent of the company’s international operation cost, which would amount to roughly € 3 billion.

Google’s global privacy officer Peter Fleischer released a statement: “We believe that no country should have the authority to control what content someone in a second country can access.”