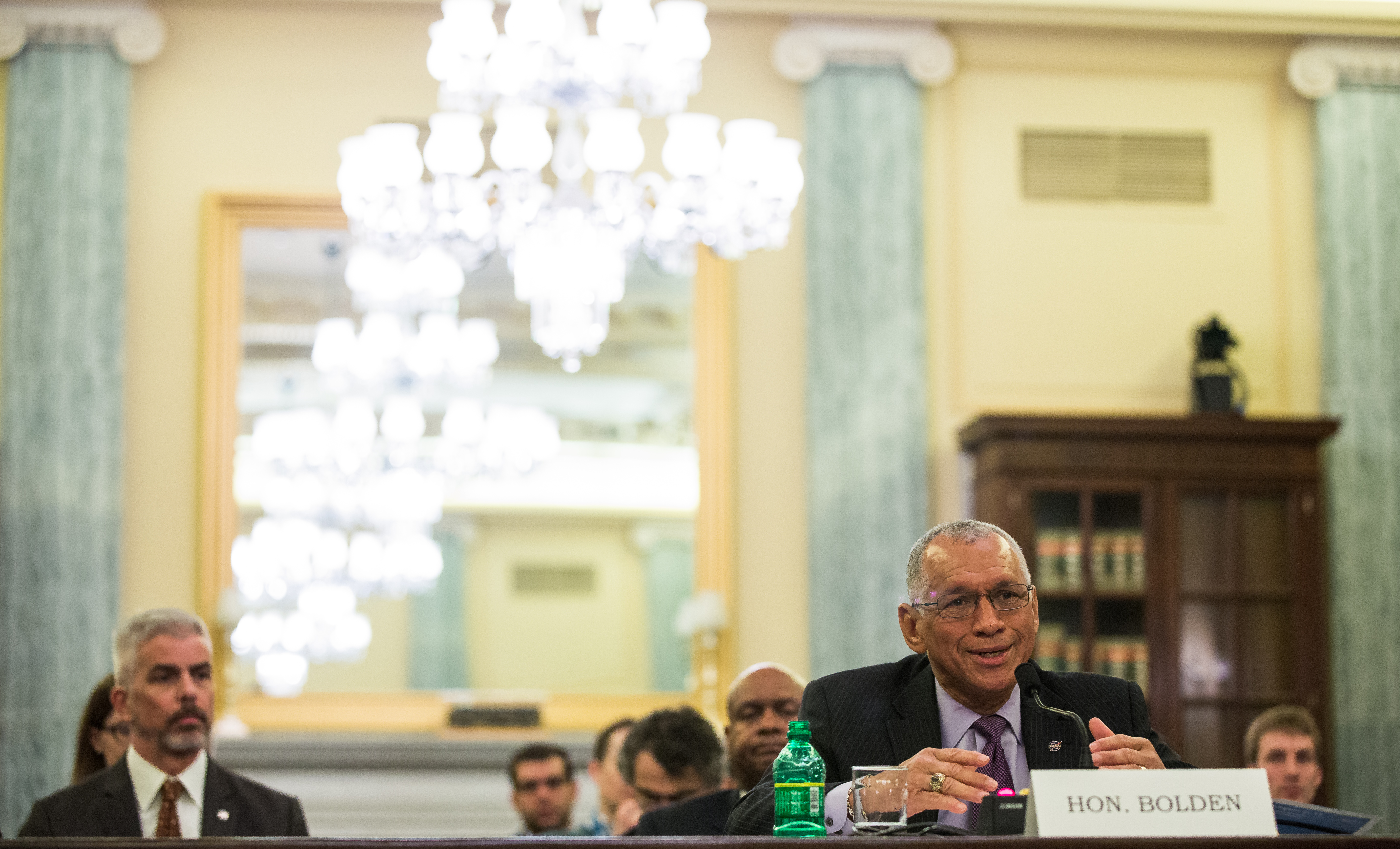 The website CRSReports.com is leading an initiative to create a public archive of 33,000 research papers on policy issues that have long been contained in the confidential files of Senators and Representatives. The Congressional Research Service—Congress’s in-house think tank—has provided nonpartisan research studies to lawmakers for 101 years, most of which are never made available to the public.

“What we’re doing is simply accessing publicly available websites and downloading what we think are CRS documents,” said Antoine McGrath, who previously worked for a free digital library called the Internet Archive. He is now teaming up with two other software programmers to scan around 100 sites for CRS metadata.

CRSReports.com has given itself the title of the Internet’s “largest free and public collection of Congressional Research Service reports.” However, CRS releases thousands of studies on all topics to lawmakers every year, and thus the public collections of reports—from CRSReports.com and its two major competitors, the Federation of American Scientists and the University of North Texas—are still missing countless papers.

The small number of reports that Congress does release are not compiled in one location, with the exception of CRS.gov, which is only available to lawmakers. CRSReports.com and its competitors therefore have to scan the Internet to find CRS studies in scattered locations, from academic sites to news released by embassies.

This has forced programmers like McGrath to design code that can scan a broad range of publicly available websites. To search out CRS documents, he says, “We’re casting a wide net.”