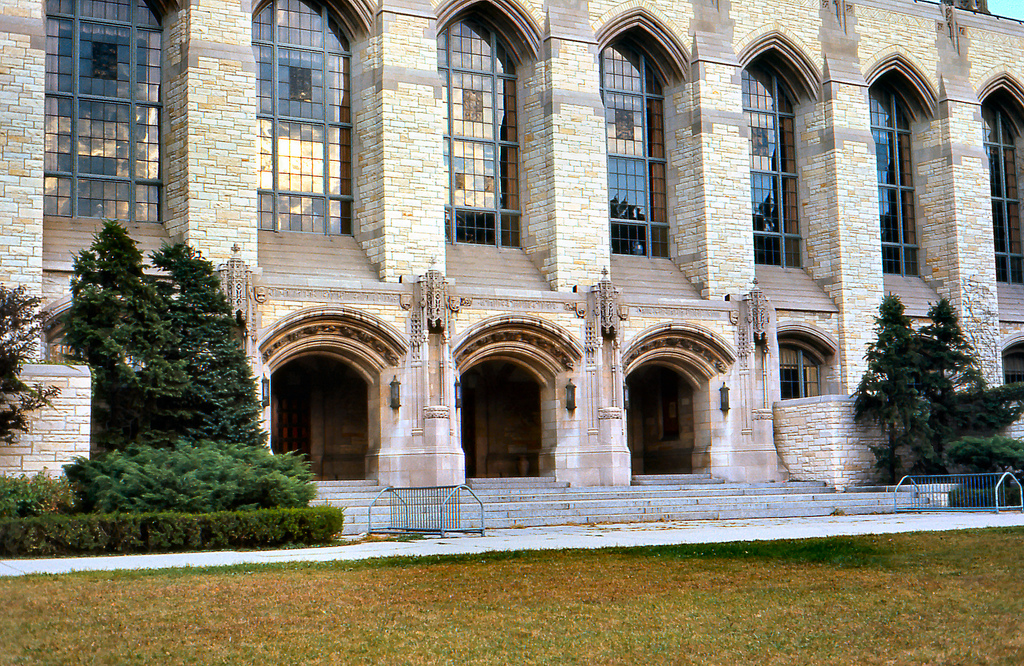 The much publicized accelerated J.D. program has been discontinued. Dean Daniel B. Rodriguez announced this decision via e-mail on Friday, Oct 2, 2015:

“I write to inform you that we are suspending indefinitely admissions recruitment for our Accelerated JD program. Consequently, we will not be enrolling a new class of AJD students this coming spring.

This decision was a difficult one — a conclusion I have reached after many months of deliberation and consultation with numerous individuals throughout our university and law school community, the legal academy, and our profession, and after a careful review of relevant internal and external data. In the end, I have determined that this course is the best one for the time being in order to advance the strategic priorities of our law school.”

The American Bar Association’s refusal to allow law schools to experiment with this sort of innovation factored in with this decision. Also, Northwestern didn’t want to charge students two years’ worth of tuition for two years of education so it killed the market for this program. Even though Rodriguez thinks people should choose to obtain a law degree within 2 or 3 years, he still wants to charge by the degree.

Benefits of the 2 year program included students saving a year of living expenses and finding a job more quickly. And because of that, some students disagreed with this decision:

“I would have never considered going to law school without the AJD program and I know the same is the case with many of my classmates. The AJD brought a unique and interesting group of students to the school. We were hardworking, successful and quite frankly paid the same as our three-year counterparts. In a landscape where traditional legal education seems antiquated and in desperate need of reform, I always looked with pride in Northwestern and the AJD as a front runner in legal education reform.”

Northwestern will support the program until the currently enrolled students graduate.