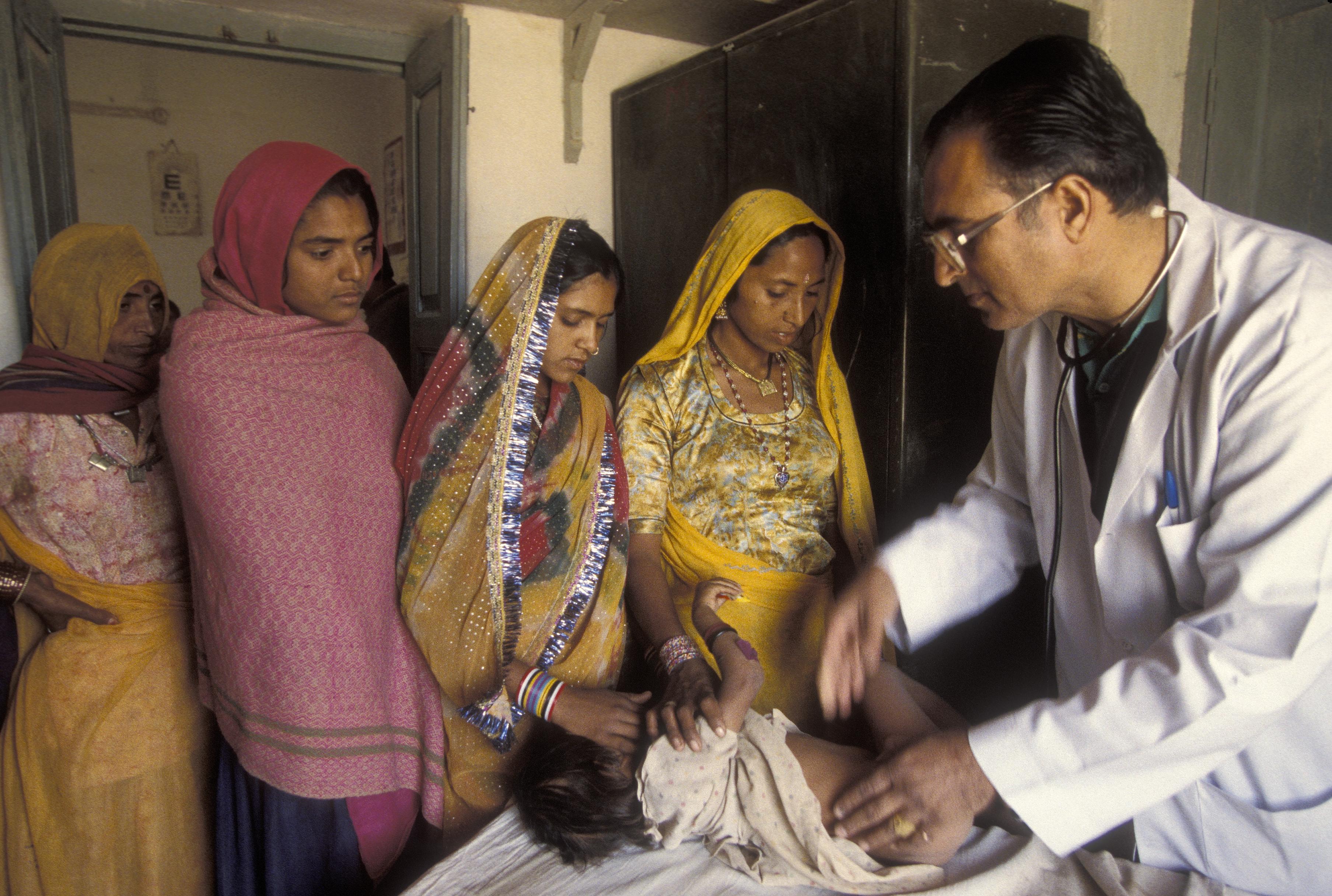 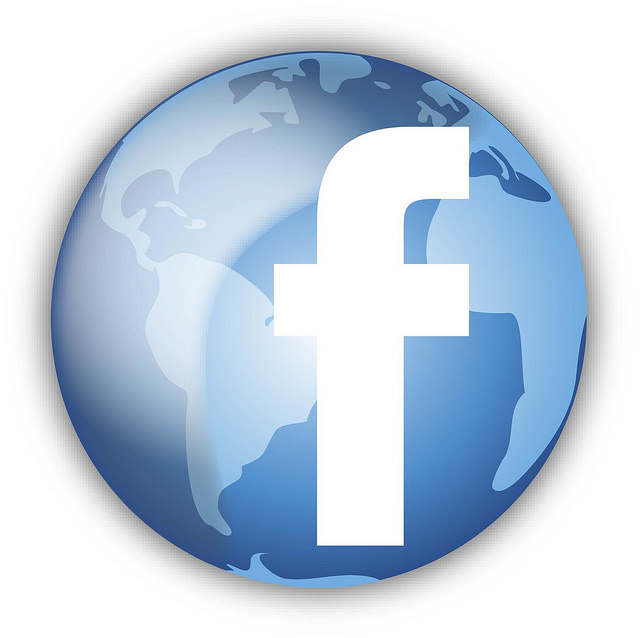 Facebook’s CEO Mark Zuckerberg is trying to set things straight after tweets from board member Marc Andreessen put the company’s image in hot water. Andreessen reacted to the Indian telecom regulator’s ban on Facebook’s Free Basics service by bringing up India and colonialism.

Zuckerberg was quoted as saying, “I found the comments deeply upsetting, and they do not represent the way Facebook or I think at all.”

The comments that he refers to start with Andreessen’s tweet, “Another in a long line of economically suicidal decisions made by the Indian government against its own citizens,” referencing the Free Basics ban. He continues saying, “Denying world’s poorest free partial Internet connectivity when today they have none, for ideological reasons, strikes me as morally wrong.”

Indian entrepreneur Vivek Chachra reportedly tweeted in response that the Free Basics argument that some Internet is better than no Internet sounded like a “justification of Internet colonialism.” To which Andreessen responded, “Anti-colonialism has been economically catastrophic for the Indian people for decades. Why stop now?”

Zuckerberg wants to bring the Internet to the entire planet by 2020. India would be a major factor in making that goal come true. Andreessen’s comments make it appear as though Facebook may have other motives for expanding into India, and may jeopardize future growth in that market. Some say that Facebook should ask Andreessen to step down, and make an example out of him showing that this kind of behavior would not be tolerated.

In response, Zuckerberg has made statements of his own, via Facebook, to combat the controversy. India “has been personally important to me and Facebook….I’ve gained a deeper appreciation for the need to understand India’s history and culture” and “I look forward to strengthening my connection to the country.”

Facebook has withdrawn Free Basics from India and continues to weather the storm of this controversy. 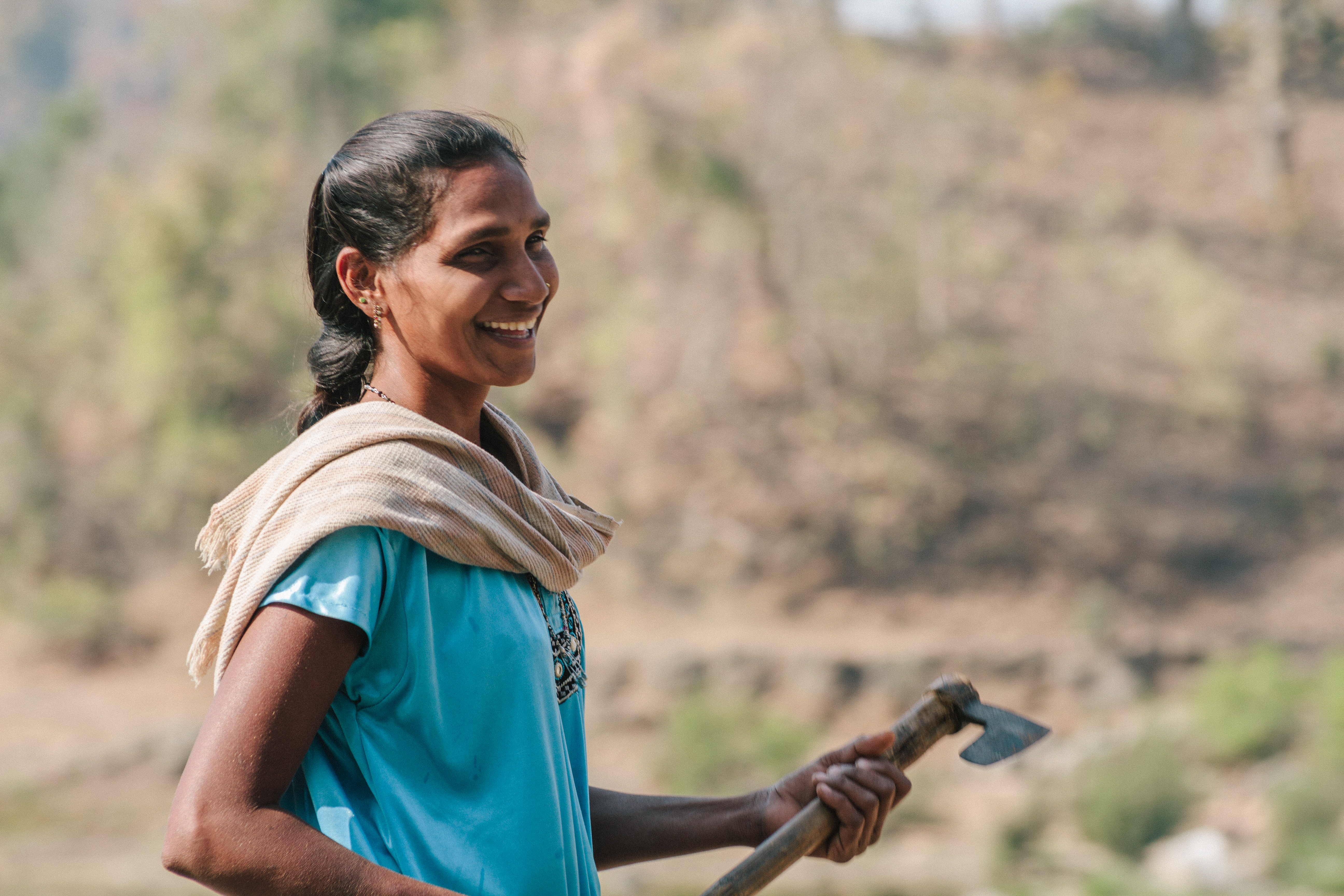 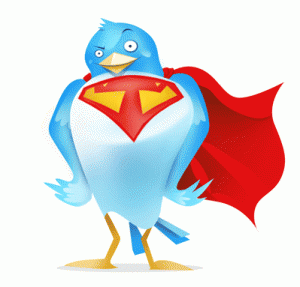 The power of social media is evident in India. On Sunday, January 31, Delhi police organized a unique rescue reuniting a lost Alzheimer’s patient with her family in just 2 hours with the help of Twitter.

A police van discovered 80-year-old Kamla Gupta in north Delhi. The city’s Deputy Commissioner of Police Madhur Verma tweeted her details. Gupta, an Alzheimer’s patient, had lost her way after visiting a temple that morning. She could not remember her home address even after being taken to the police station.

The tweet included a photo of her and a text saying “Smt Kamla Gupta, 80..found in Ashok Vihar..unable to recall her address. If u identify pls contact PS Ashok Vihar.”

Soon after the tweet, a businessman named Vishal Kumar shared the information on a Facebook group. After the family reached out to him, Kumar then connected the family to Deputy Verma. Kamla Gupta was reunited with her family in a few hours.

Madhur Verma tweeted a picture of the family together saying, “That’s the power of social media. Thanks @TwitterIndia. Family members of Mrs Kamla Gupta traced in less then 2 hrs!”

Police forces in several Indian cities are increasingly using social media as a means to communicate with their citizens. Their pages offer updates on crime and troubleshoot problems and solutions. The Delhi police created its own Twitter in December 2015. Deputy Verma however has been using Twitter since 2014. In March 2015, he received accolades on his role in rescuing 3 lost children stranded at a railway station in Delhi. A journalist tweeted photographs of the kids and Verma launched a search mission to help reunite them with their parents.

“Twitter is a great platform for reaching out to citizens, and presenting our side of the story. If you are available online and on social media, you can catch the pulse of the society and even challenge unfounded rumors,” Verma says. 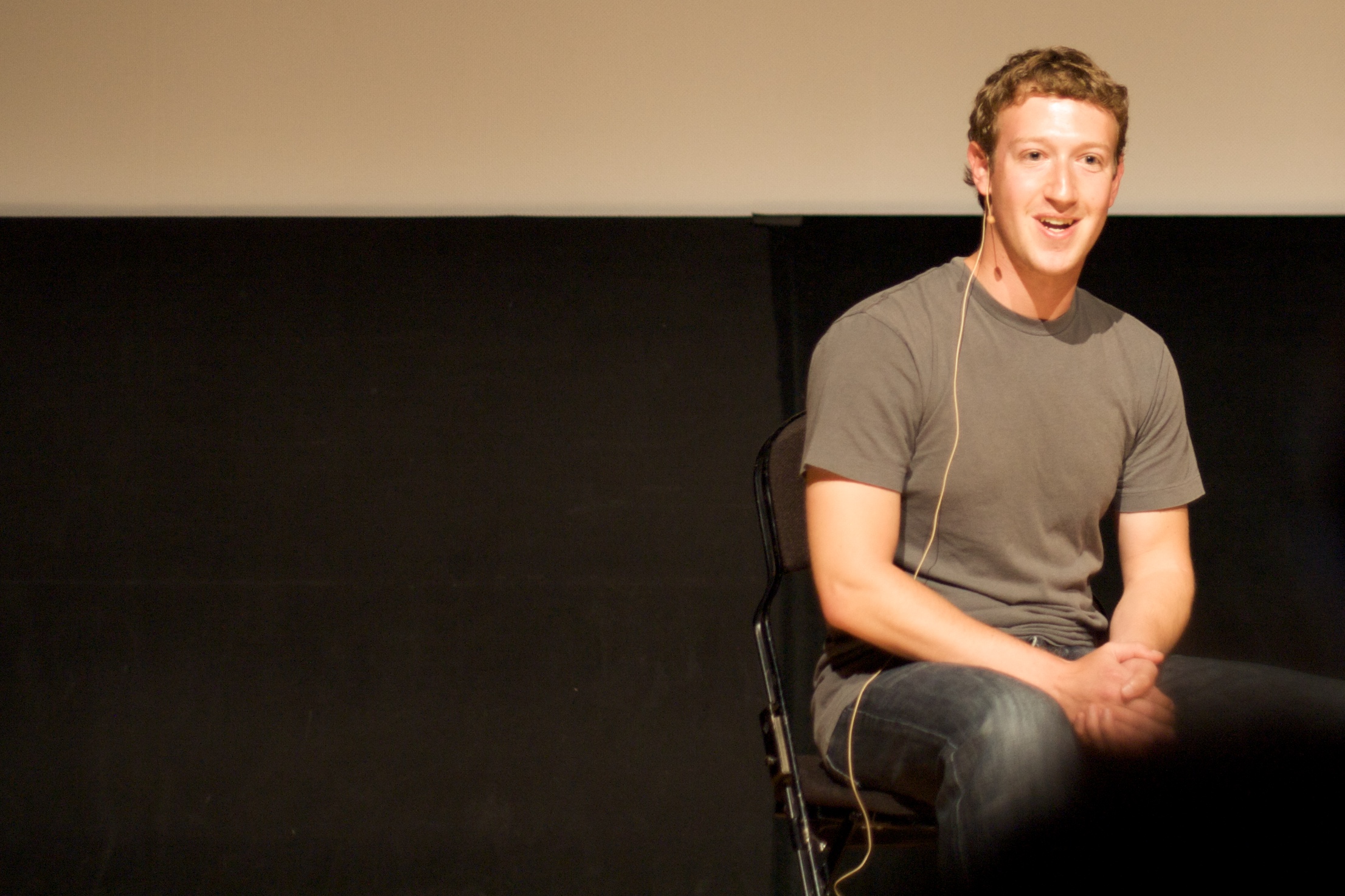 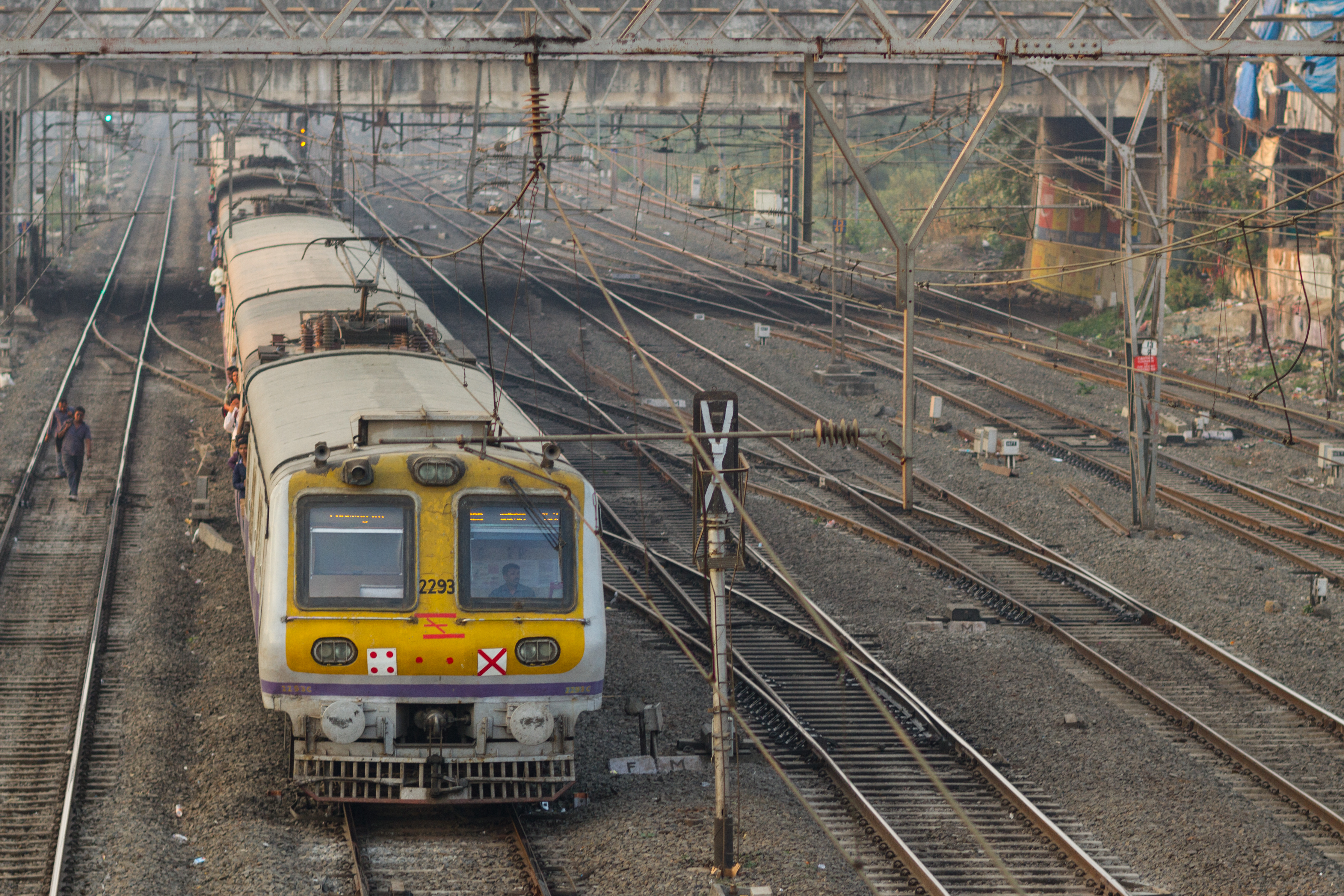