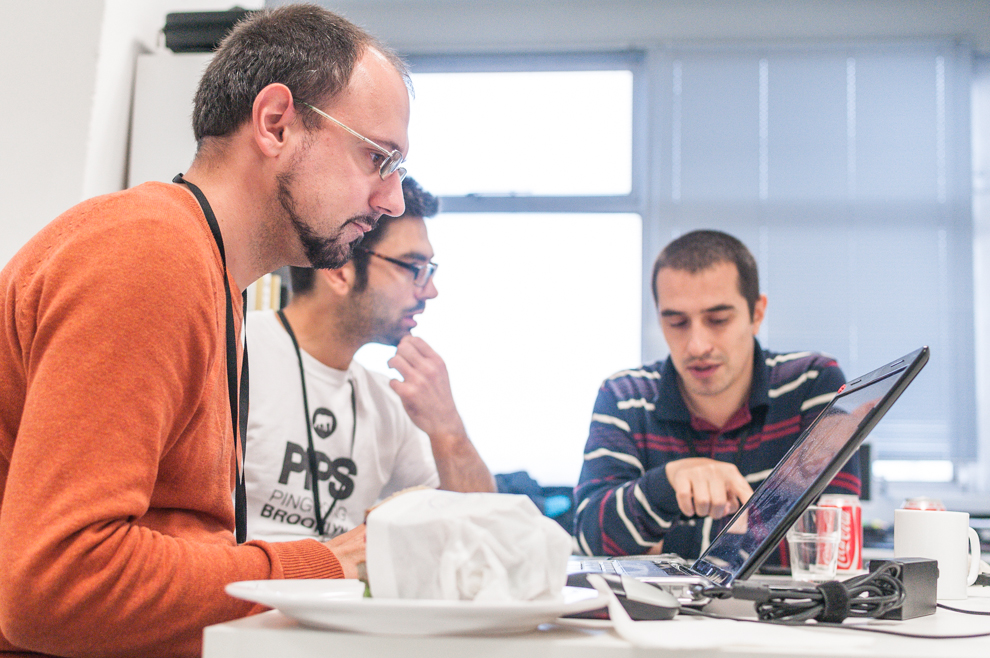 The United Nations has created 17 Sustainable Development Goals, an action plan to solve the globe’s most important issues by 2030. Nonprofit founders, entrepreneurs, and social innovators are advocating around the world to execute the UN’s #globalgoals. One of these activists is Hera Hussain, a facilitator of workshops for MakeSense, a worldwide consortium of social entrepreneurs, and founder of the advocacy group Chayn. Hera Hussain is one of many activist and technologists considered to be “Local Globalists” as they seek solutions for the UN’s specified global problems.

Chayn’s mission is to use technology to empower women against violence and oppression. In the past, Chayn has organized hackathons to create solutions to end sexual violence in conflict zones and offered online toolkits to domestic abuse survivors so that they may be able to prepare their own legal cases. On September 25, the organization hosted a hackathon in Beirut called #PeaceHackBEY, in which technologists and activists invented solutions to social problems in Lebanon today. The hackathon occurred at a pivotal time, as anti-government protests have consumed Beirut in the past few weeks due to deficiencies in public services and resources to support the million-plus Syrian refugees currently in Lebanon.

“Tech and society are always further ahead than governments and governments are playing catch up, but we’re slowly starting to see this change,” Hussain says. “By using tech to fill gaps in access to information and justice, we can either complement efforts that governments and NGOs are already doing, or point out where they are failing.”