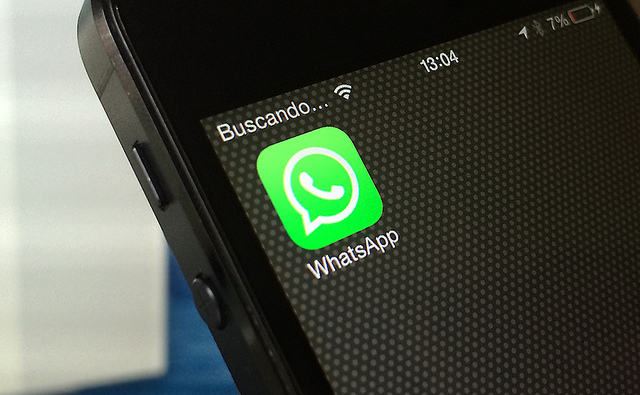 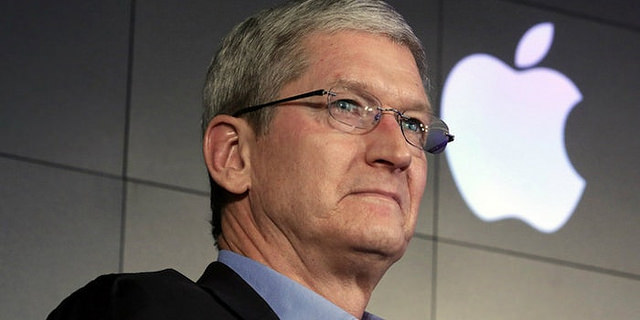 Apple has plans to make their iPhone harder to hack amid the current controversy with the FBI.

The FBI wants Apple to create new firmware that would allow them to hack into encrypted data on an iPhone that belongs to a San Bernardino terrorist. Apple CEO Tim Cook is fighting the request citing the infringement on digital privacy. He also wrote an open letter to explain Apple’s position. Now the company is thinking of taking further steps and prevent passcode-free recovery mode in future iPhones.

The FBIs current request for backdoor access to the iPhone would require Apple to create software that would allow the FBI to bypass security features that prevent hacking. Specifically, the FBI has already looked at an online backup on iCloud of the phone, but they want Apple to disable a security feature that would allow them to have as many tries as possible to unlock the phone. In order to comply, Apple would have to change their operating system to no longer have this feature, which would make millions of iPhone users vulnerable.

As this issue has escalated, Apple is looking to prevent these types of request in the future. When it comes to iCloud security, Apple encrypts its data on its servers but still owns the decryption keys. So if the FBI asks Apple for iCloud data, Apple can decrypt iPhone backups and hand them to the FBI. Now the company is thinking of changing that.

In the Future Apple wants to find a way to limit or do away with DFU (device firmware update) mode. Apple created DFU mode for troubleshooting purposes, such as when your iPhone doesn’t work anymore because of a broken operating system.  If such a big crash happens, Apple lets you boot your iPhone into DFU mode, so that you can reinstall a fresh version of iOS without having to enter a passcode.

DFU mode is at the center of the debate because its current design makes the FBI requests possible, if Apple chooses to make the software changes. You can currently reinstall a new operating system without having to enter a passcode. In fact this is how many jailbreak the iPhone. But, if Apple requires that you enter your passcode to enter into DFU mode, that all changes. Apple would no longer have the ability to create software that lets the government hack into your phone.

In the wake of increasing government request of user data and the revelation of NSA breaches by Snowden, Apple has make it harder to hack iPhones. The tech giant looks to stay that course and increase security for the protection of its customers and their data. 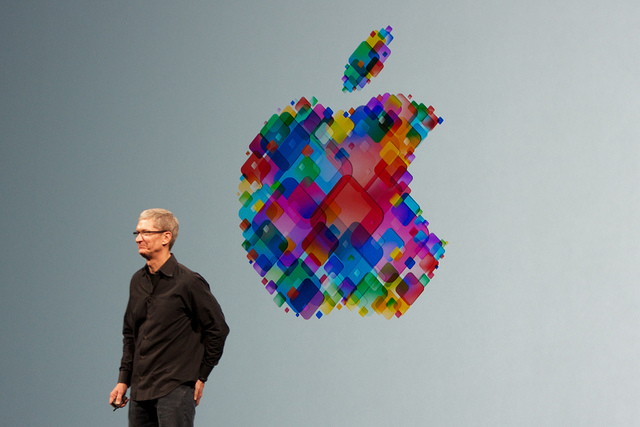 Apple is being criticized by a British solider’s family for refusing to hack into an iPhone linked to December’s terrorist attack in San Bernardino, California.

Apple Chief Executive Tim Cook spoke out against the court order on Wednesday, calling the demand “chilling” and saying that compliance would be a major setback for online privacy. Many digital rights groups agree.  The federal government’s attempts to capture data from tech companies has been met with apprehension and fear. Just a few months ago, several tech companies started standing up to government data requests. But not everyone agrees with Apple’s stance on this issue.

Major tech companies like Facebook, Google, and Apple all want to protect their customers’ data by securing it at the highest levels. But, federal governments like the US and the UK want these companies to find ways to hack into customer hardware and accounts, arguing that privacy should not come at the expense of national security. This ongoing battle over encryption puts tech giants on one side, and law enforcement and intelligence on the other.

Fusilier Lee Rigby was off duty and walking down the street near his barracks in Woolwich, England, in May 2013 when he was the victim of a brutal attack by two men who told witnesses they were avenging the killing of Muslims by British soldiers.  Ray McClure, Rigby’s uncle, believes that Apple is doing nothing more than “protecting a murderer’s privacy at the cost of public safety.”

“Valuable evidence is on that smartphone and Apple is denying the FBI access to that information,” McClure said, arguing that a warrant to search a smartphone should be no different than a warrant used to search a property.

In the court order handed to Apple, the company was told it must assist the FBI in unlocking the iPhone linked to San Bernardino gunman Syed Rizwan Farook. In addition to unlocking the phone, The FBI wants Apple to build a new version of its iOS mobile software that would be able to bypass the iPhone’s security so that the agency could hack any device remotely. In an open letter published on Apple’s website, Tim Cook stated that Apple has been working with the FBI, providing data and advice on how to move forward. But the creation of software that would allow the FBI to bypass Apple’s security simply doesn’t exist. “The US government has asked us for something we simply do not have, and something we consider too dangerous to create,” said Apple CEO Time Cook. 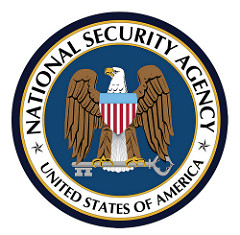 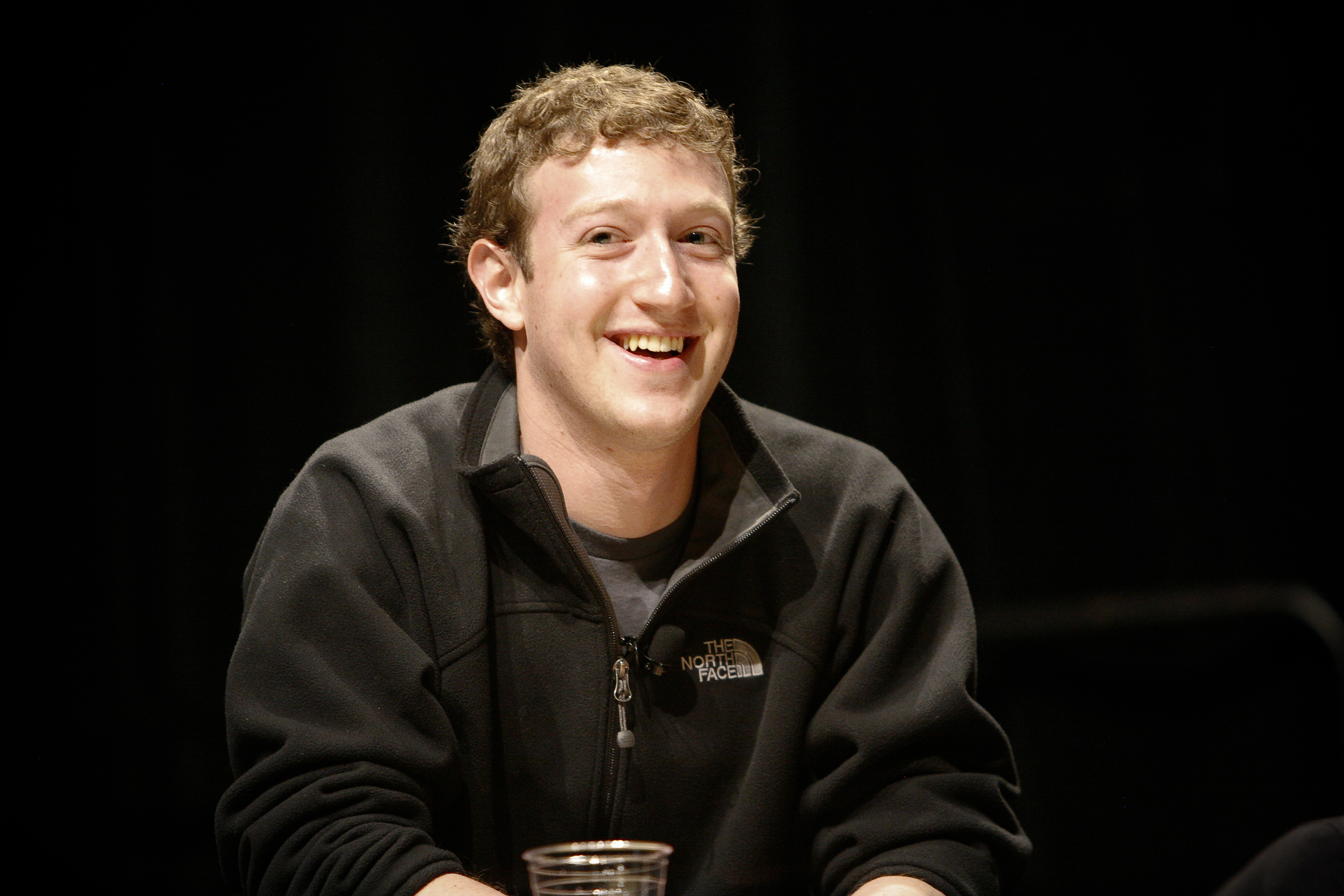 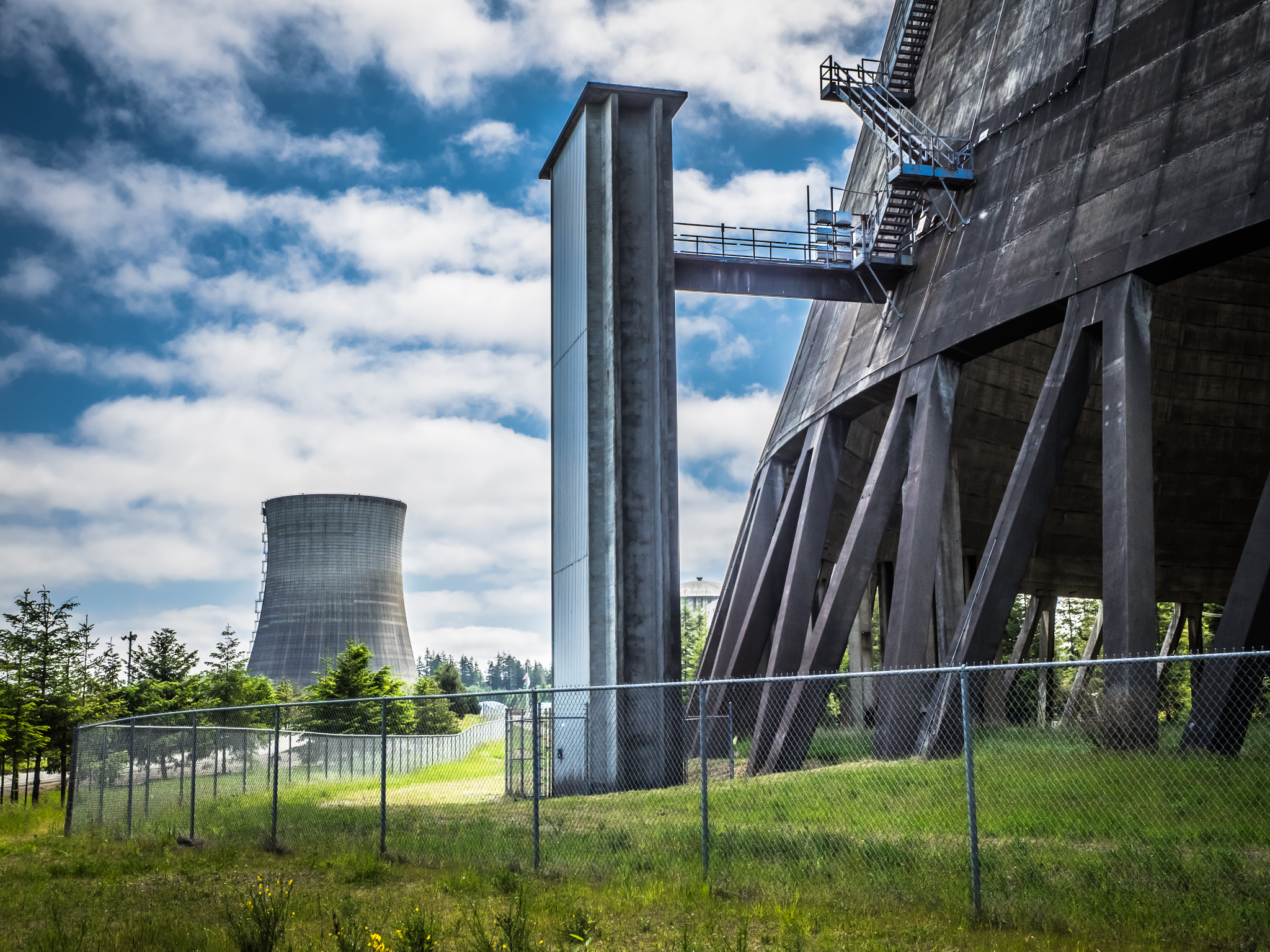