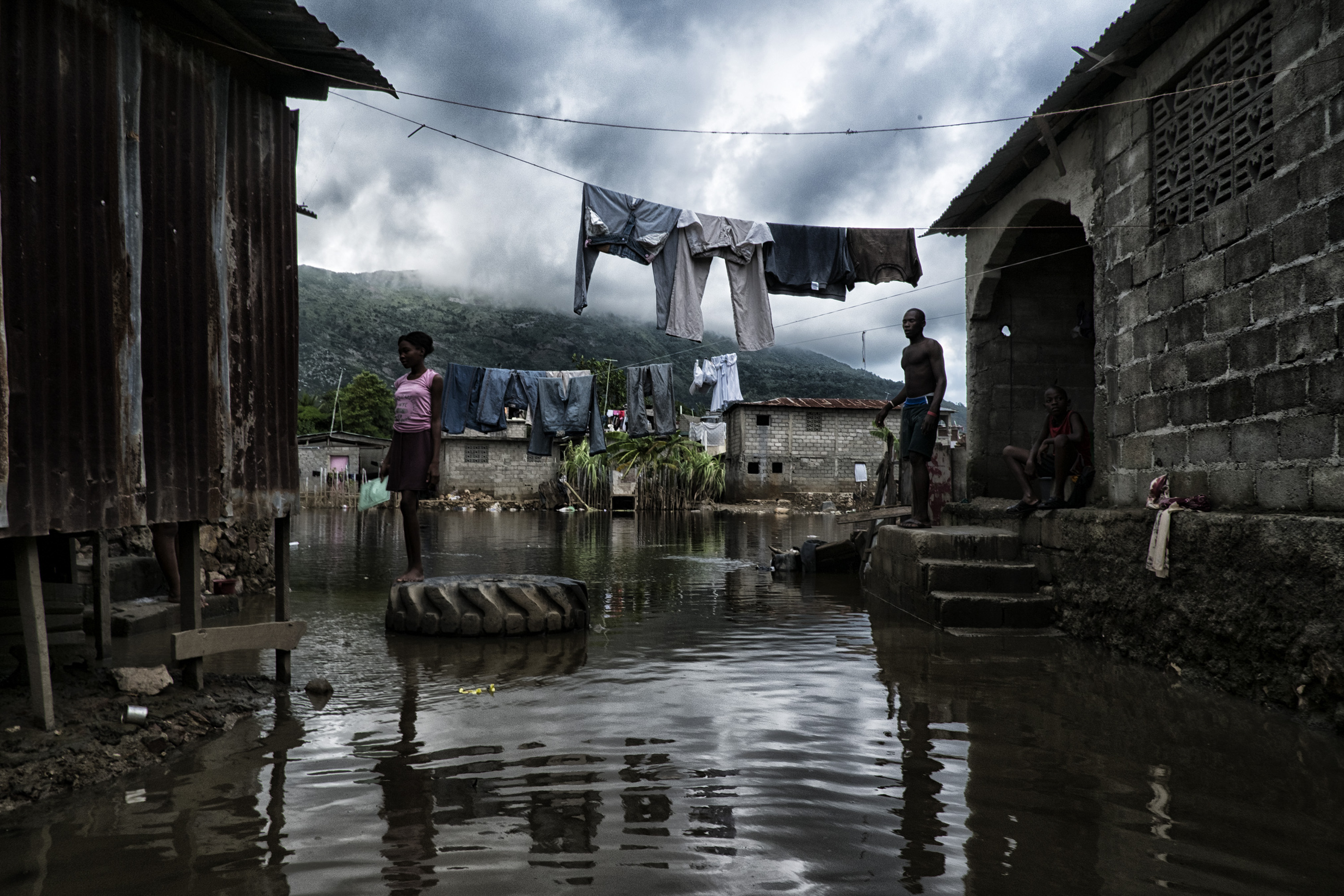 Natural disasters call for efficient and comprehensive aid. Oftentimes, however, a disconnect exists between different organizations and the people they help. Disaster Tech Lab seeks to eradicate that issue by creating networks for people to communicate in affected areas.

Founded in 2010 by Evert Bopp, the team currently consists of 200 volunteers. Members of Disaster Tech Lab’s “IT mercenaries” travel to areas struck by natural disaster and establish Internet and telecom networks, analyze the safety of infrastructure, and build semi-permanent communication networks. The organization has expanded to help areas affected by issues other than natural catastrophes, in many cases humanitarian crises.

Recently, the Disaster Tech Lab has focused its efforts on the refugee crises in Europe. The Lab’s first response is to create WiFi networks so that first aid workers and responders can communicate, and so that those who need help—in this case, refugees from Syria, Afghanistan, and Eastern Africa—can contact family members and aid organizations.

The team of volunteers generally tries to re-visit a site two to three times in the year following the event. These follow up “deployments” are for the purpose of teaching locals how to use and maintain the technological tools on their own.

Bopp describes this philosophy of creating lasting aid. “We have a strong focus on connecting affected communities,” he says. “Large NGOs might only be there temporarily. We want to help local communities in the short-term and the long-term.”